In the Atlantic region, the contracts for Skandi Neptune and Skandi Constructor have been extended until the beginning of April and end of February 2018.

Skandi Skansen’s contract with TechnipFMC has been extended, and the vessel has further been awarded a new contract securing high utilization for the vessel the first four months of the year.

In the Brazil region, Skandi Salvador has been awarded a short-term contract with Saipem.

In the Asia Pacific region, an IMR frame agreement has been extended by one year, under which Skandi Singapore has been awarded 30 days of work in Q1 with potential for additional scope.

In the North America region, Harvey Deep Sea and Skandi Achiever have been awarded short-term contracts securing utilization in Q1.

Mons S. Aase, CEO, stated: “I am pleased with the contract awards and our global organisation’s ability to secure utilization for the Group’s vessels in a challenging market.” 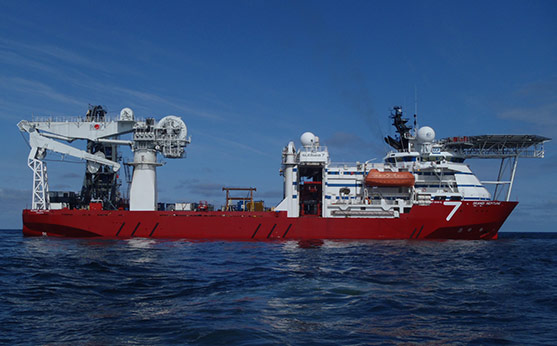