Swedish-Israeli wave energy company Eco Wave Power has released financial results for the first half of 2022, marking a significant rise in net financial income due to foreign exchange differences.

This increase was primarily attributable to an increase in income from foreign exchange differences due to the increased value of the United States dollar against the Swedish krona, according to the company.

To remind, Eco Wave Power completed the transition to a single exchange for trading in its securities. The last day of trading for the company’s common shares on Nasdaq First North was June 13, 2022, and beginning on June 14, 2022, Eco Wave Power’s only listed securities are its American Depositary Shares (ADSs) which trade on the Nasdaq Capital Market in the United States.

Eco Wave Power’s revenues for the six months ended June 30, 2022, were $26,000 compared to $31,000 in the same period last year, with revenue related to feasibility study services in Asia.

The company is building out a pipeline of ancillary technology services that it may provide to its customers and other parties, such as other companies and research institutions, in addition to its wave energy conversion technology.

During the period, operating expenses for the company reached $2.1 million, up 64% in the same period last year.

Inna Braverman, founder and CEO of Eco Wave Power, said: “Eco Wave Power continues to advance important initiatives, with 2022 being a year thus far of executing new projects, broadening our project pipeline in Europe and penetrating the US market, with new initiatives in the State of California and the State of New Jersey.

“We have previously proven our technology in Gibraltar and are now advancing the build out of new deployments at Jaffa Port in Israel and the Port of Los Angeles in the State of California, while also moving forward with new and exciting Concession Agreements in Portugal, Spain and additional areas of interest, with a clear goal of reaching large scale deployments in the near future.”

As of 2022, Eco Wave Power holds a project pipeline of up to 327.7MW, which is expected to grow in the upcoming year. 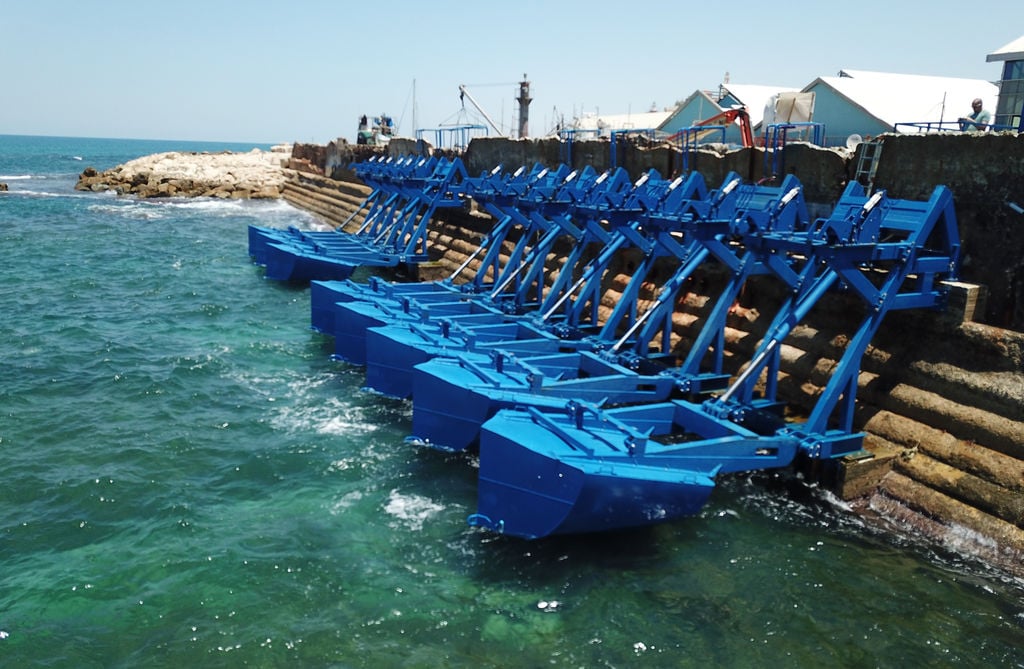