The activities will be carried out in support of the development of offshore drilling and production operations in Block 15.

The vessel is due to be delivered in the third quarter of the year and the crews and project teams are currently being assembled in preparation.

“We are very pleased to have the opportunity to build on our positive relationship with Esso Angola. Despite the challenges posed by the pandemic, we have continuously sought to provide the best service to Esso Angola, and we are glad to see these efforts affirmed by our client in this award,” said Osvaldo Sechie, managing director for Angola at Maersk Supply Service. 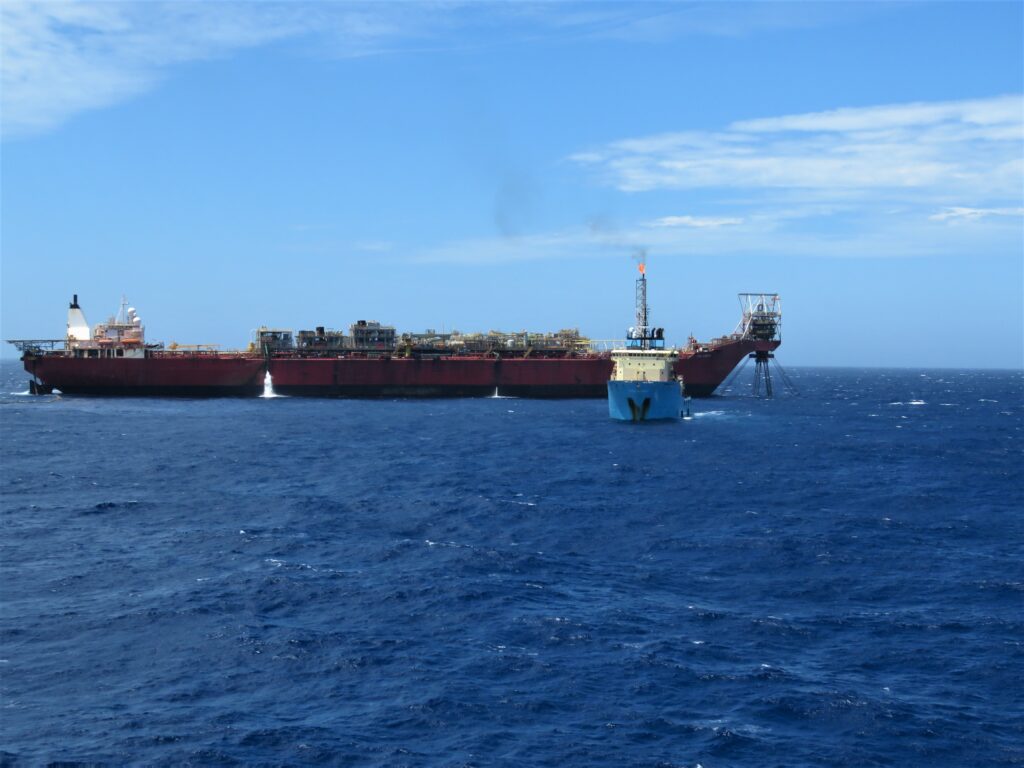