Eco Wave Power (EWP) has signed a collaboration agreement with a Chinese company to deliver wave energy projects across China.

Namely, the Israeli wave energy developer informed on its social media that it will collaborate with an unnamed Chinese nuclear company for the construction of 400MW of wave energy power stations in China.

To remind, EWP established a Chinese subsidiary in 2014, named Suzhou Eco Wave Power Technology, to exploit the opportunities for the development of wave energy projects in China.

EWP’s wave energy technology uses buoys that are attached by robust arms to any type of structure, such as breakwaters, piers, jetties, floating barriers, poles, and fixed platforms.

The energy is produced when the waves cause the buoys to move up and down, driving a hydraulic piston to deliver high kinetic pressure to an onshore generator which generates electricity. 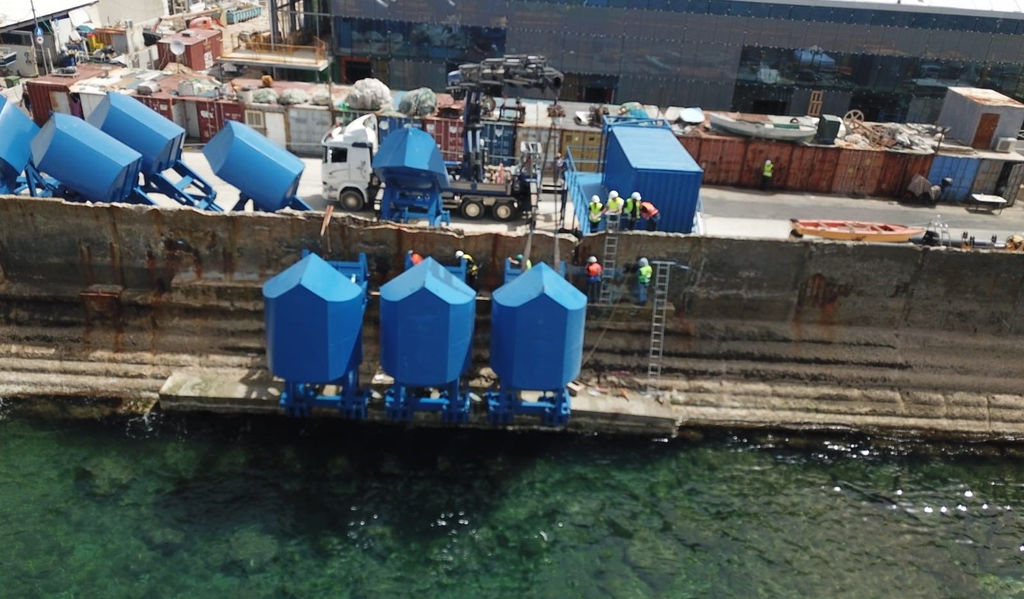