U.S. oil major ExxonMobil could cut its global workforce by about 15 per cent, as the Covid-19 pandemic batters energy demand and prices.

ExxonMobil said on Thursday that the company, as other oil producers, would be cutting costs due to a collapse in oil demand and badly timed new projects. The top U.S. oil company earlier outlined more than $10 billion in budget cuts this year.

“The impact of Covid-19 on the demand for ExxonMobil’s products has increased the urgency of the ongoing efficiency work,” the company told Reuters.

ExxonMobil spokesman Casey Norton said that an estimated 14,000 employees globally, or 15 per cent, could lose jobs – including contractors.

According to the news agency, the figure will include loses from restructurings, retirements, and performance-based exits. Exxon had about 88,300 workers – including 13,300 contractors – at the end of last year.

The company is not targeting a fixed number of jobs but does expect the result of its ongoing business review to eliminate about 15 per cent of its current staffing.

It is worth noting that ExxonMobil lost nearly $1.7 billion in the first six months of the year. It is expected that the company could have a record-setting third straight quarterly loss in its third-quarter report.

The U.S. oil major will also reduce its workforce in the U.S. by around 1,900 employees. The company said that its management offices in Houston will primarily be affected by the announced workforce reductions.

“The workforce reductions are the result of ongoing reorganizations and work-process changes that have been made over the past several years to improve efficiency and reduce costs.

“These actions will improve the company’s long-term cost competitiveness and ensure the company manages through the current unprecedented market conditions. The impact of Covid-19 on the demand for ExxonMobil’s products has increased the urgency of the ongoing efficiency work.

“The company recognizes these decisions will impact employees and their families and has put these programs in place only after comprehensive evaluation and thoughtful deliberation.

“Employees who are separated through involuntary programs will be provided with support, including severance, and outplacement services,” ExxonMobil told Reuters.

Shell and BP also have outlined up to 15 per cent workforce cuts. Another major – Chevron’s announced planned cuts of 10-15 per cent. That would imply a reduction of between 4,500 and 6,750 jobs. It will also cut roughly another 570 positions as part of its recently acquired Noble Energy.

Also, Cenovus Energy decided to cut between 20 and 25 per cent of its workforce after the acquisition of Husky Energy. 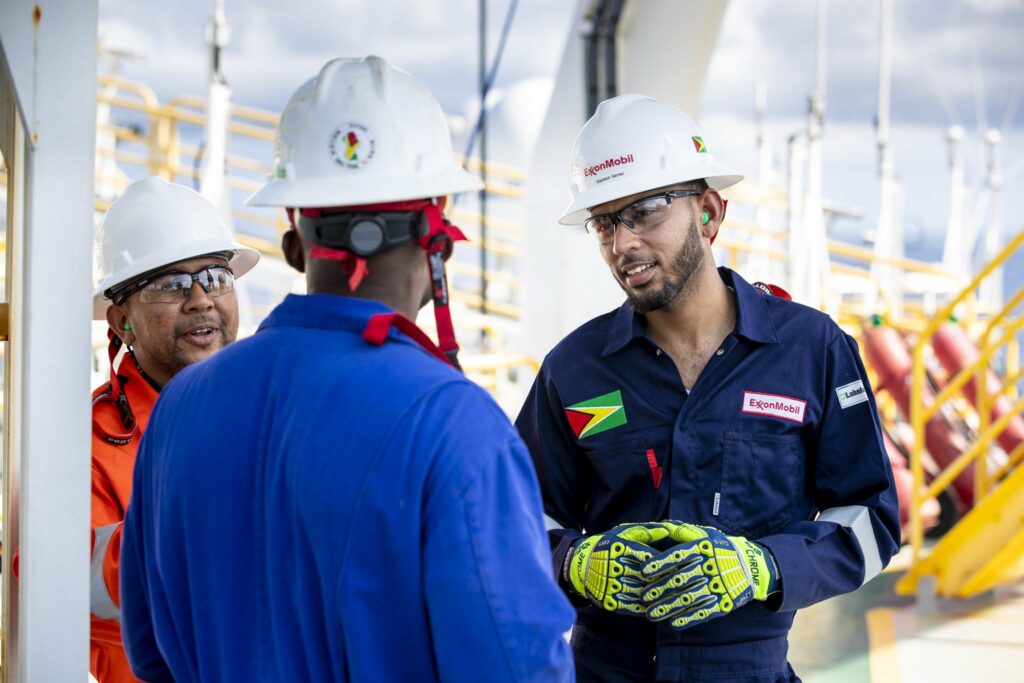