Soledad said on Thursday that Normand Service and Normand Supra vessels have been contracted for a period of two years firm plus two years option thereafter.

Both Normand Service and Normand Supra vessels are of a PX 105 design built in 2014 by Zhejijang Shipbuilding.

The Normand Supra vessel previously worked for Tullow in support of a one-well drilling campaign offshore Suriname. On the other hand, the Normand Service PSV was hired by Serica in March 2021 to support the jack-up rig Maersk Resilient on a UK North Sea well.

Harbour Energy was formed earlier this year through a merger between Premier Oil and Chrysaor. 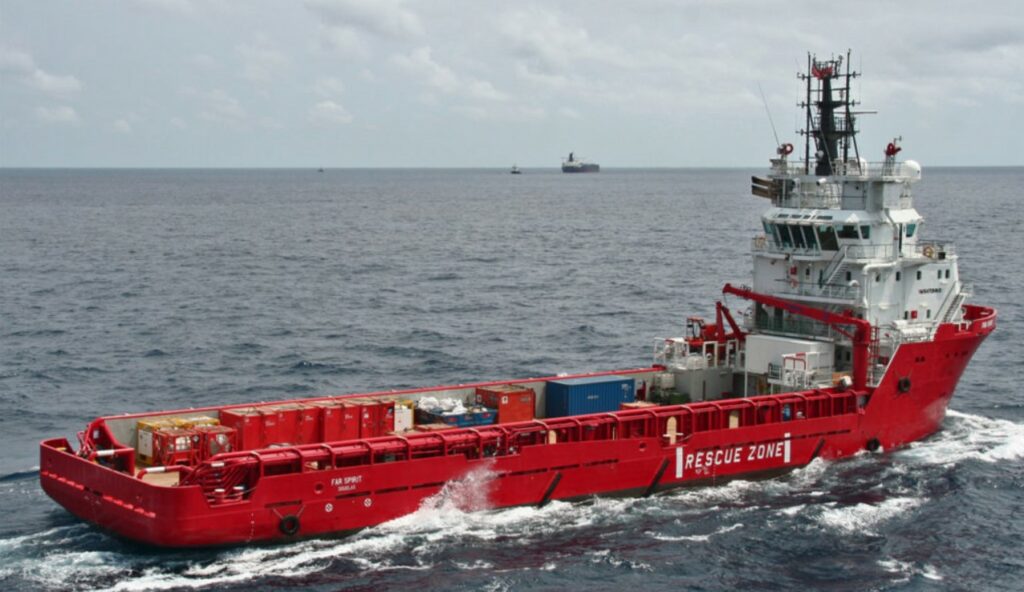