Subsea World News has put together a recap of the most interesting articles from the previous week (April 06 – April 12).

Capable of operating at depths of up to 3000m. These underwater vehicles will be working in the Gulf of Mexico on Bibby Subsea’s new U.S. Flagged Jones Act compliant vessel, the Brandon Bordelon.

DOF Subsea, a provider of integrated subsea services, will stage the European launch of a new addition to its suite of services next week.

During the Ocean Business event at the National Oceanography Centre in Southampton, UK from April 14th to 16th, the company will showcase its newest service, utilising three Slocum Gliders, named the DOF Skandi Explorers, a technology which has previously only been seen in academic and defence circles.

The vessel is a part of the order of four seismic support vessels that will be on a long-term charters with Petroleum Geo-Services (PGS). PGS has agreed to take the ships for ten-years each with options to extend the charter for an undisclosed period.

Revenue for the quarter was US$60.9 million, compared to US$67.6 million last year. For the first half of the fiscal year, reported net profit of US$158.1 million was an increase from the US$14.4 million in the corresponding period, boosted by one-off accounting effects of US$137.5 million from the completion of the business combination of EOC Limited and EMAS Marine.

The ceremony for Far Sleipner kicked off at 10:00. Farstad Shipping took delivery of the subsea/construction vessel (Vard 3 07) from Vard Langsten on Thursday March 26, 2015. Olympic Bibby ceremony and open ship day was scheduled for 16:00. 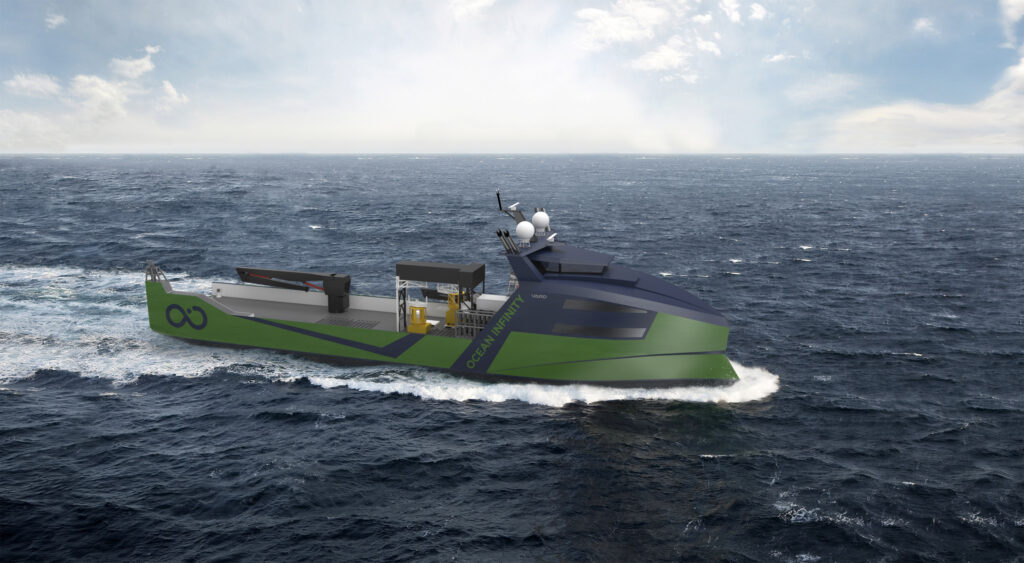