Subsea World News has put together a recap of the most interesting articles from the previous week (February 29 – March 06).

Oil services company Subsea 7 has recorded a loss at the end of fourth quarter on high impairments and lower fleet activity.

Harkand has been selected to deliver installation work to support Apache with its existing drilling campaign in the Nevis South Field in the North Sea.

The project will see Harkand provide project management and engineering services and deploy its personnel and one of its dive support vessels to install new subsea equipment for North Sea subsidiary Apache Beryl I Limited.

Subsea 7 has exercised its option to extend the existing Normand Subsea contract by approximately three and a half years, following renegotiation of terms and conditions.

According to Solstad, the new contract extension will start in June 2016, with an option for Subsea 7 to extend the contract by a further two years.

Olympic Ship has secured contracts with undisclosed international contractors for its vessels Olympic Zeus and Olympic Hera, the company informed on Monday.

The vessel M/V Olympic Zeus has been chartered for a period of up 9 weeks, including options. The vessel will be carrying out project work in West Africa. The Olympic Hera will carry out the work in Trinidad & Tobago for an estimated contract period of 8 weeks.

UK-based subsea umbilicals and power cables supplier JDR has been awarded a contract for intervention, workover and control systems (IWOCS) by Aker Solutions. 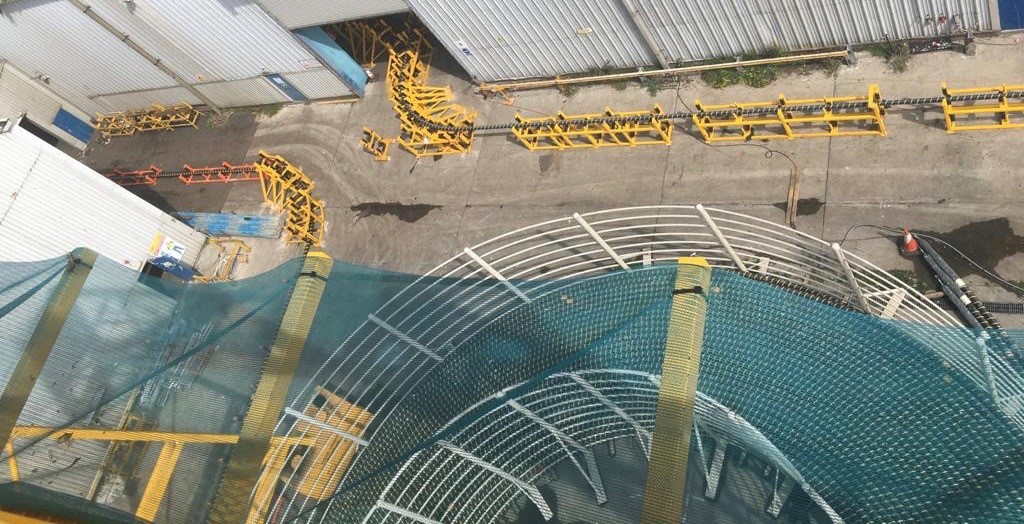