The scope of work saw Hydro Group deliver subsea cable and connectors to the first phase of KRISO’s floating wind and wave hybrid energy platform back in November 2017.

Located at Jeju Island in South Korea, the floating platform will be equipped with four offshore wind turbines, one in each corner, and wave energy converter buoys along the side, according to HydroGroup.

This design enables the platform to become a power generation system, producing energy from both wind and wave.

Installation of the first phase will be undertaken this year, according to HydroGroup.

Marc Gordon, Hydro Group Head of Product Realisation, said: “South Korea is working to establish Jeju Island as the world’s first carbon-free island; the wave energy platform currently under development is a key factor in this initiative, making this an exciting project to be involved with.” 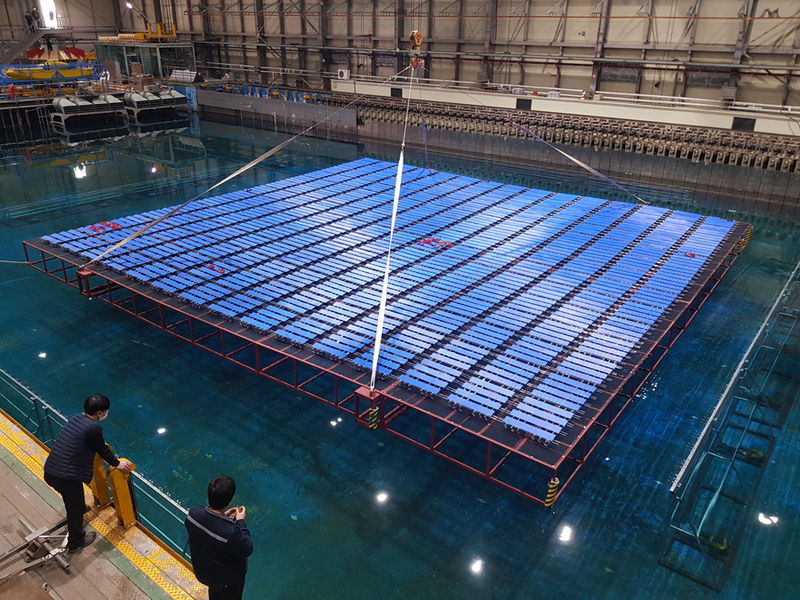