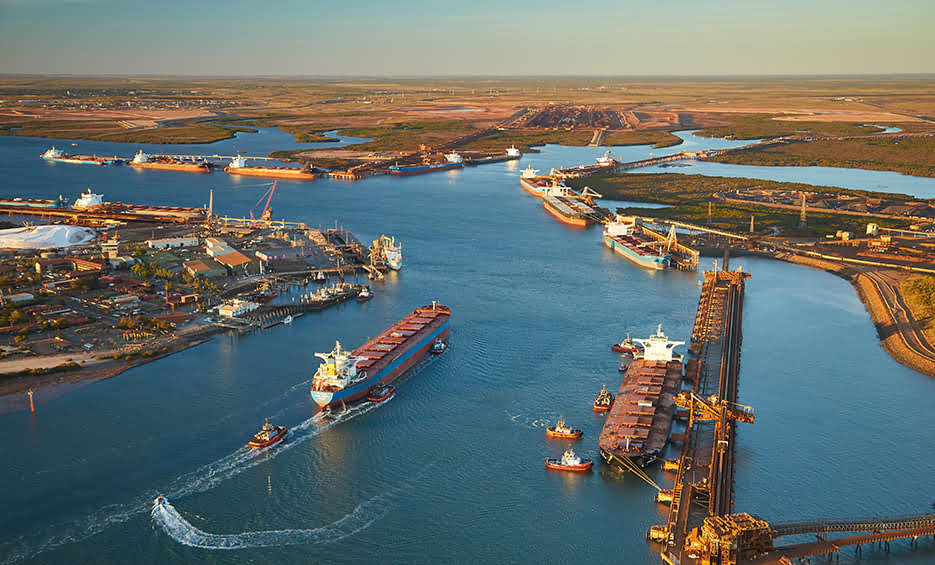 Global professional services organisation Lloyd’s Register (LR) has been selected to undertake feasibility studies into using clean ammonia to refuel ships at the world-scale ports in the Pilbara region of Western Australia.

LR will provide an analysis focusing on key factors needed to assess the potential uptake of ammonia refueling (also known as bunkering).

The feasibility study will comprise the market for clean fuels in shipping; shoreside infrastructure requirements; safety considerations; and the regulations required to support ammonia bunkering at Pilbara Ports Authority (PPA).

The execution of the study is expected to take at least 12 months, according to the firm.

PPA CEO Roger Johnston said the feasibility study will guide the future of ammonia bunkering in the Pilbara.

“PPA is well placed to support clean energy transitions in the maritime industry in the Pilbara. Our operations are in close proximity to ammonia fuel production facilities and there are numerous bulk ships dedicated to particular routes which frequently visit our ports,” Johnston added.

Lloyd’s Register chief commercial officer Andy McKeran said the maritime industry had to make some significant investment decisions around alternative fuels in the decade ahead, but maritime value chain stakeholders needed surety on future fuel availability and the existence of landside infrastructure.

“Studies like this one will help give more certainty on the feasibility of the options being considered and will enable the industry to work to address the safety challenges around their safe adoption,” McKeran noted.

The announcement follows the signing of a collaboration agreement in August between Yara Clean Ammonia and PPA.

As part of the study, Yara Clean Ammonia and PPA will look to establish an advisory committee including representatives of shipping providers to have input into the process.

The parties believe that forming a clear understanding of the required bunker infrastructure and safe ammonia bunker guidelines will accelerate the effective uptake of clean ammonia as a fuel, and will be a major step toward making shipping fossil-fuel free.

Ammonia is interesting in the context of green fuels as it is a very capable, highly available, easily liquified, and non-explosive carrier of hydrogen. The ammonia molecule consists of one nitrogen atom and three hydrogen atoms (NH3) and is thus, free from carbon. For this reason, ammonia is commonly referred to as the key to enabling a “carbon free economy”. 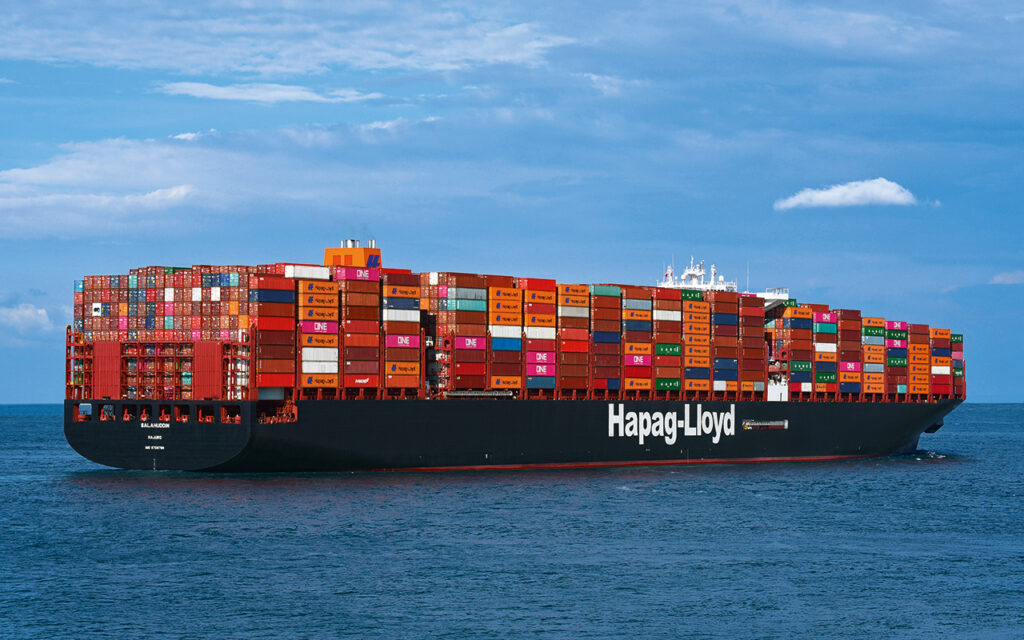 Hapag-Lloyd, Mabanaft to explore supply of ammonia as bunker fuel
Posted: 14 days ago
PPA signs MoU with Japan to work on renewable energy exports
Posted: 7 days ago
Premium
In focus: Ammonia emerges as a ‘trump card’ as countries dash for energy security
Posted: about 1 month ago