Advertisement
Back to overview
Home Green marine Maersk CEO: Unmanned Containerships Not in My Lifetime

Maersk CEO: Unmanned Containerships Not in My Lifetime

The ongoing push toward automation of ships is not likely to result in crewless containerships anytime soon, according to the CEO of the world’s biggest shipping company, Soren Skou.

The latest technological developments have seen the number of crew members on board Maersk Line’s ships halved when compared to two decades ago, which has, in turn, helped cut salary costs.

However, Skou doesn’t believe giant containerships would be allowed to sail without humans on board, at least not in his lifetime, Bloomberg writes.

“The workforce has now reached a floor and there’s no more room to get rid of humans,” Skou is cited as saying.

As explained, there would be no driver of efficiency behind such a move.

Meanwhile, testing of a model of what promises to be the world’s first autonomous containership, Yara Birkeland, is well underway in Norway.

The ship has been announced as world’s first fully electric container feeder, which will produce zero emissions.

Yara Birkeland is scheduled to switch to remote operation in 2019, and start performing fully autonomous operations from 2020, when it will sail between the ports of Porsgrunn, Brevik and Larvik.

However, sailing of longer distances without crews on board will be much more challenging.

The prospect of autonomous ships ploughing the oceans seems to be written in the cards, as numerous companies have engaged in developing the technology.

According to Rolls-Royce, by 2030, autonomous ships are expected to be a common sight on the ocean.

Furthermore, the International Maritime Organization (IMO) has decided to include autonomous ships on its agenda and start working on a new international legal framework for the safe operation of these vessels.

One of the key benefits autonomous and unmanned ships are expected to bring is increased safety,  having in mind that human error has been cited as the number one cause of accidents at sea.

It should be noted, however, that the risk of a human error is not removed with the removal of seafarers from the ship but rather transferred onshore to the remote control center.

And even so, the technology would not be adopted across all sectors in the industry.

“The only way this will happen is with the approval of the oil majors for this technology and that simply isn’t plausible at this stage. We don’t envisage them being happy with no crew on board and without their approval, there is no market for it in the tanker sector,” he added. 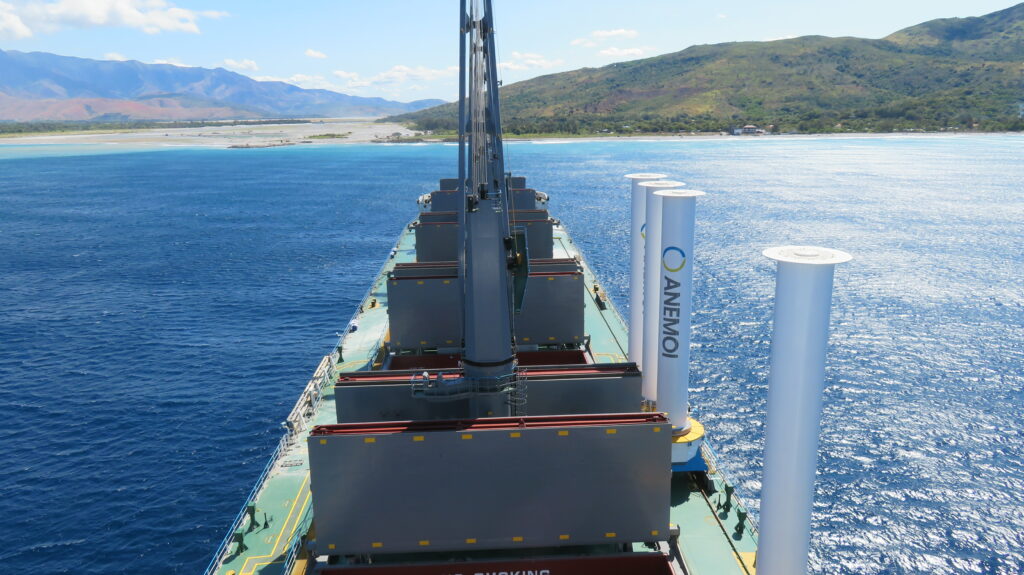