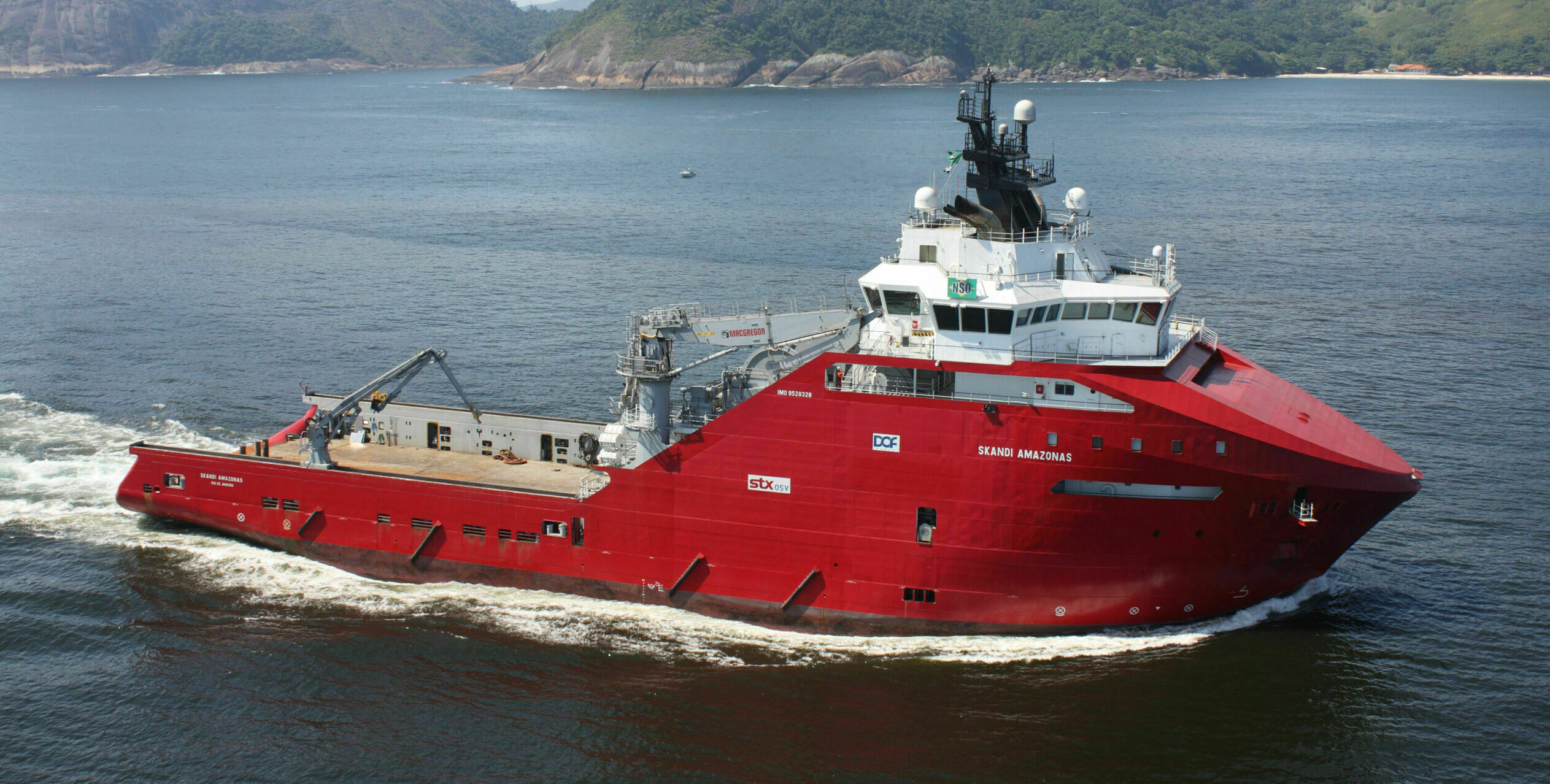 More work on the horizon for DOF fleet

DOF Group has secured a contract extension in Brazil for one of its anchor handling tug supply (AHTS) vessels, as well as new vessel contracts in West Africa and in the North Sea.

The two companies agreed on a one-year extension for Skandi Amazonas in September last year, extending the contract until September 2022.

DOF has also been awarded a contract to support an FPU for a “major operator” in West Africa, using the vessels Skandi Constructor, Skandi Iceman and Skandi Hera, and one third-party vessel.

Furthermore, Skandi Captain bagged work to support drilling operations in the Dutch sector of the North Sea. The charter will commence in November and is expected to provide 100 days of vessel utilization.

Mons Aase, CEO DOF Group said: ”I’m very pleased with these awards that on top of an already high order intake, secures good utilisation for the Group in Q4 and into Q1 2023.”

From most recent company-related news it is worth noting that DOF secured multiple contracts in the Atlantic region and in the Gulf of Mexico totaling more than 680 vessel days and bringing in around $108 million. 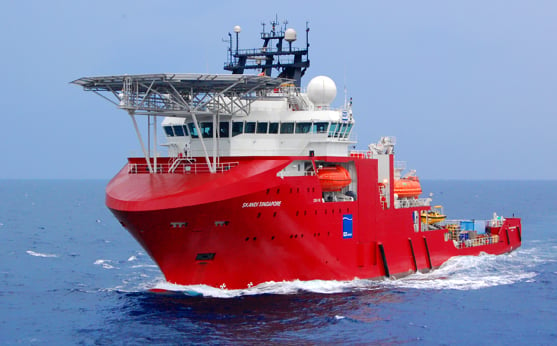