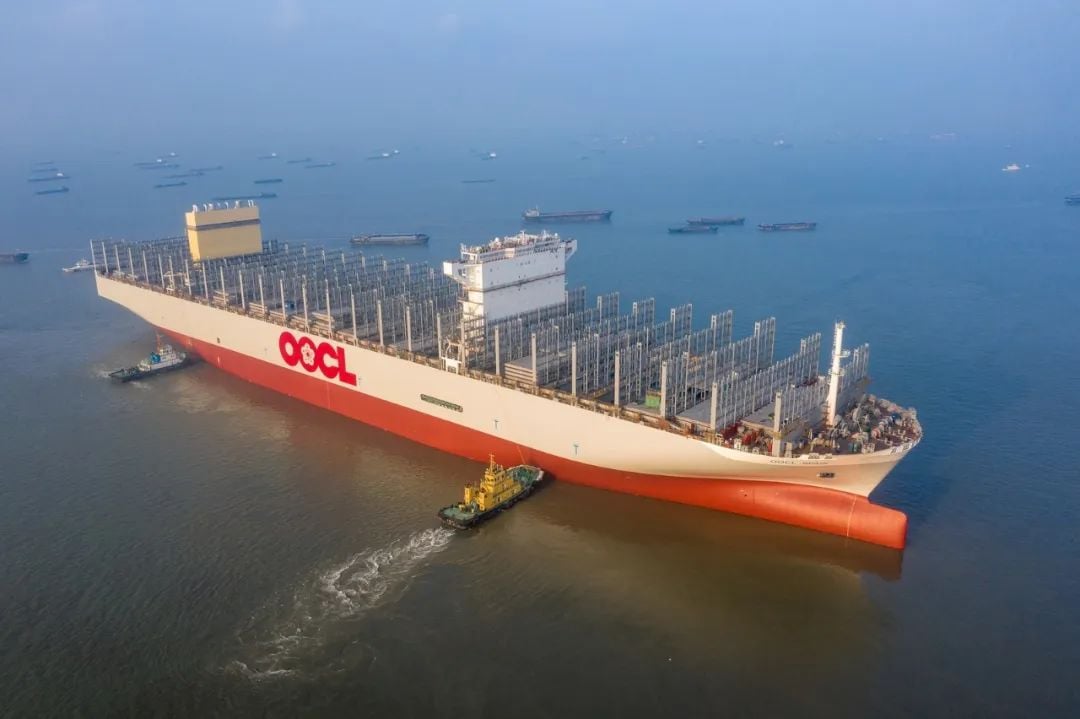 As informed, the launching ceremony of the ultra-large containership took place at the company’s shipyard in China on 15 November.

The boxship has a total length of 399.99 meters, a molded width of 61.3 meters, and a deck area equivalent to 3.5 standard football fields. The ship, which incorporates environmentally friendly features, is independently developed and designed by NACKS teams.

Last month, NACKS scored an order for seven methanol-powered boxships from the Hong Kong-based shipowner. The cost of each vessel will be $239.85 million, being a total investment by OOCL of $1,67 billion. The units will be delivered from the third quarter of 2026.

The green fuel technologies to be applied on these new vessels, most notably for the methanol dual fuel engines, constitute a significant milestone in OOCL’s decarbonization journey.

The company joined several other industry counterparts in choosing methanol as the future fuel, including Maersk and CMA CGM. The number of methanol-powered vessels has doubled over the past year, with container shipping companies at the forefront of the ordering tally. 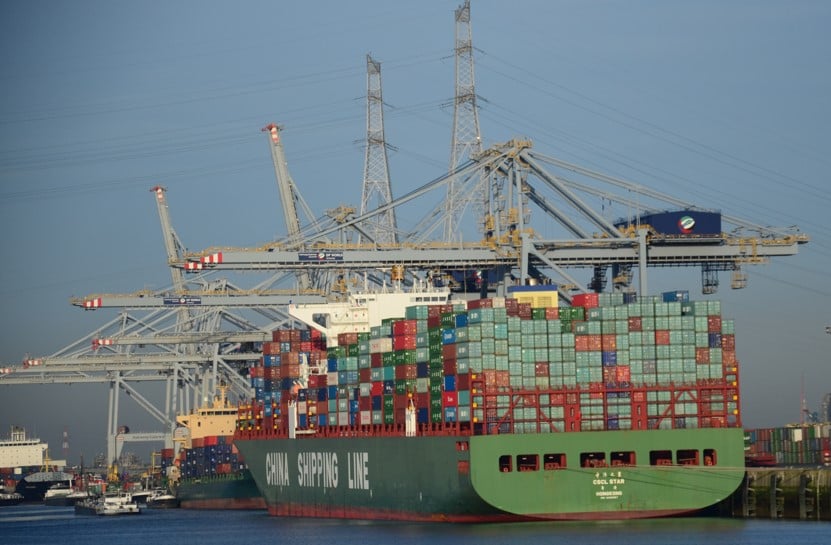