The Netherlands-based company VoltH2 B.V. has signed a cooperation agreement with Dutch-Belgian North Sea Port as it plans to build a green hydrogen plant at the port.

As informed, VoltH2 — a private company which focuses on the development and operation of green hydrogen infrastructure projects in Northwest Europe — eyes a long-term concession contract with North Sea Port for an industrial plot covering 27,950 square metres in Vlissingen.

The company has started planning and developing the construction of a green hydrogen plant with storage, refuelling and distribution facilities. The agreement also provides for the possible construction of a pipeline to a tanker transfer point.

“VoltH2’s investment in a green hydrogen plant is in line with the energy transition that North Sea Port is working on with many partners,” Daan Schalck, CEO North Sea Port, pointed out.

It also contributes to the port’s development as an Energy Port. The power station will also makes it possible to further develop North Sea Port as a multimodal port, with transport of hydrogen by road, rail and water,” he added.

The site is accessible by road, rail and waterway for the supply and distribution of green hydrogen in the wider area or to the gas network. The investment for the first phase is budgeted at €35 million (around $ 41.8 million), subsequently rising to more than €100 million.

The site is strategically located in Vlissingen, next to the existing Sloe gas-fired power station and close to other important industrial companies that will start using green hydrogen in the future in addition to grey and blue hydrogen. VoltH2 is also examining the feasibility of a truck transport point exclusively for the use of hydrogen.

“With the signing of this agreement with North Sea Port for our first site in Vlissingen, we are giving the starting signal for the expansion of VoltH2”, Andre Jurres, founder and CEO of the company, commented.

“We thank North Sea Port for their cooperation and support in the preparatory phase so that we can take this first step in the development of a green hydrogen hub in Vlissingen.”

“The idea of using available commercial green hydrogen is one of the keys to the global energy transition aimed at reducing the use of fossil fuels and is rapidly becoming an economic reality. The COVID-19 crisis has increased the focus on a CO2-free economy now that we see how quickly nature responds positively to a slowdown in economic activity,” Jurres further said.

According to Jurres, VoltH2 is already in discussions with various companies on the supply of green electricity to the site, including long-term supply contracts.

The Netherlands has medium-term and long-term climate targets, including green hydrogen, to reduce its carbon footprint by 49 per cent by 2030 and by 95 per cent by 2050. 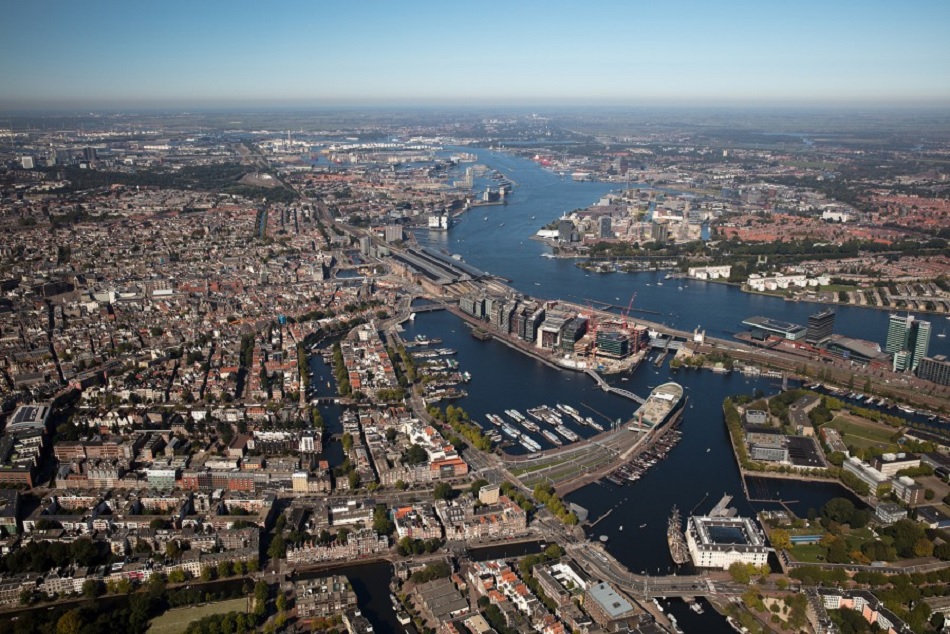