The contract is related to four 21-metre and two 36-metre robotic vessels which are part of Ocean Infinity’s Armada fleet.

According to OSM, the vessels are equipped with sensors and navigational technology that allows information to be gathered from the shallowest and deepest water.

Additionally, each vessel has been designed to ensure rapid deployment everywhere and are equipped with hybrid technology to offer a significant saving in CO2 emissions.

OSM Maritime is also supervising the construction of eight 78-metre Ocean Infinity’s vessels at VARD’s Vung Tau shipyard in Vietnam. The delivery of the first vessel is expected from mid-2022.

The vessels are specially developed to serve as multi-role vessels and are said to be among the first to be prepared for green ammonia as a fuel with fuel cell and battery technology.

Meanwhile, Ocean Infinity recently placed a new order of six 85-metre robotic vessels which scales up its remote fleet to 23 vessels, becoming the largest in the world so far.

The new series marks the next phase of the Armada fleet and is scheduled for delivery in 2025. 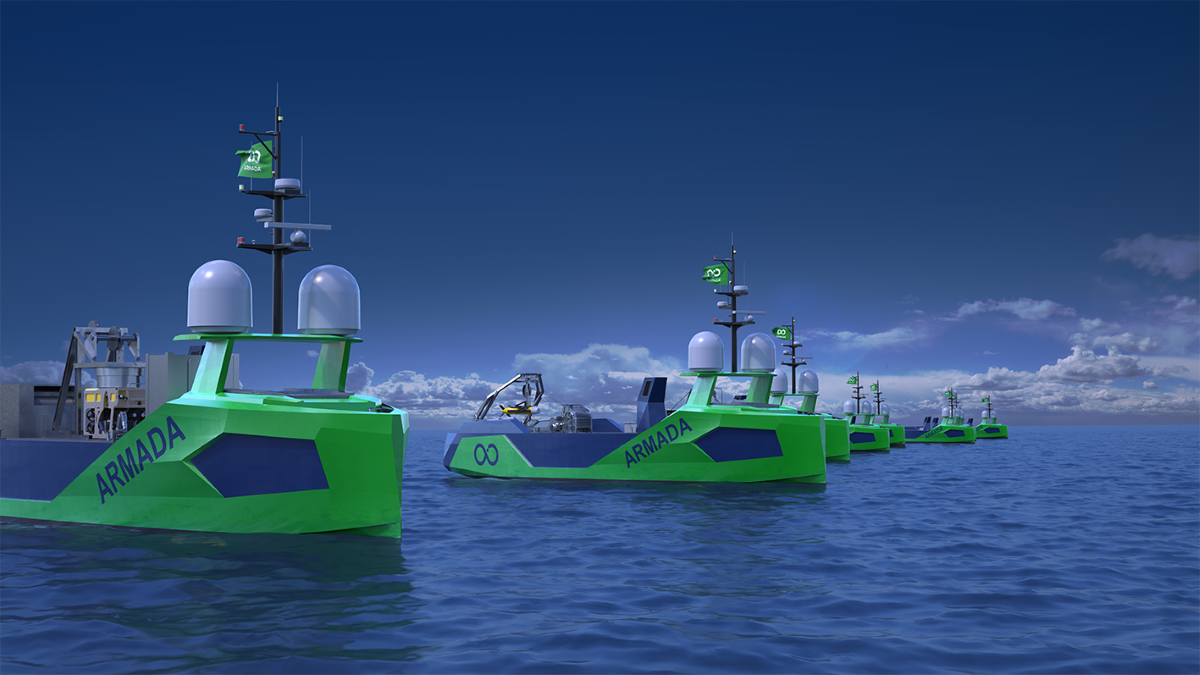