The tidal energy project in the strait has the potential for providing clean, sustainable, renewable electricity to the communities of East Flores and Adonara.

“The next stage is to discuss a draft power purchase agreement (PPA) document received from PLN; agree terms and conditions; and together deliver a fully-executed PPA document, after which we expect to announce financial investment decision (FID) with interested British and European investors and commence procurement for the front end engineering design (FEED) activity.”

SBS has been providing marine and subsea development engineering expertise in Indonesia for 24 years and has secured ocean energy site development rights directly through agreements with PLN, in prime tidal energy resource locations since 2015.

The development of the project in Larantuka Strait is expected to contribute to PLN’s decarbonization plan to replace as many diesel-fueled power generators as possible with other forms of energy generation such as zero-emission tidal turbines. 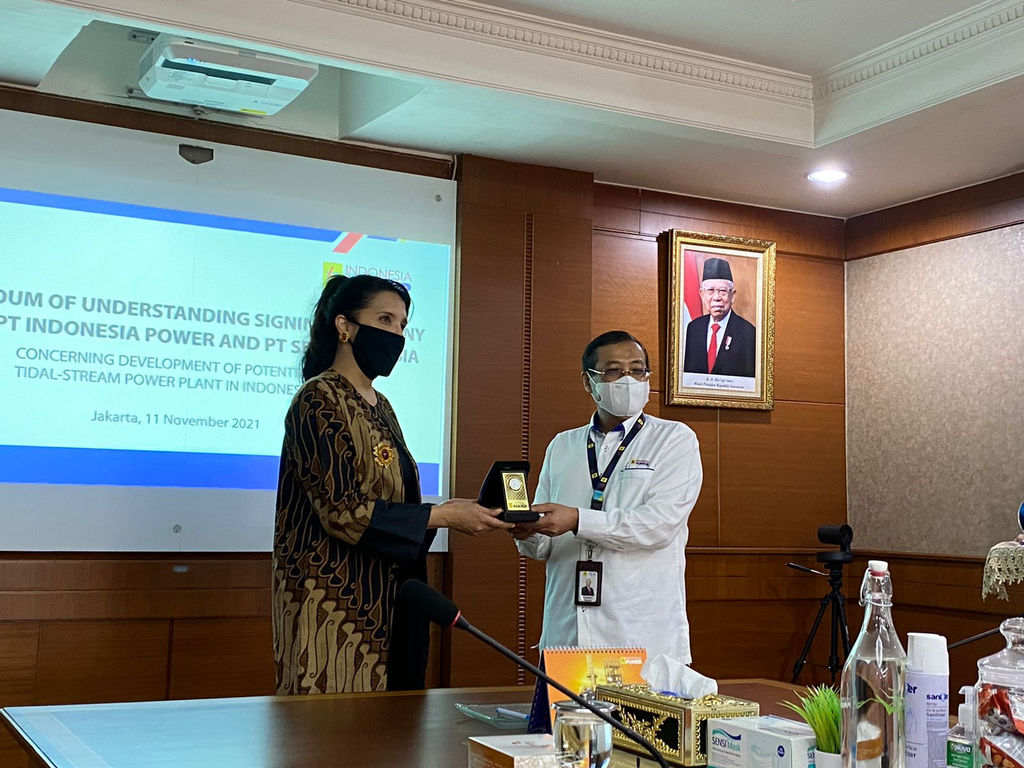