With the new agreement, the total contract backlog for Siem Offshore is now $440 million.

According to Siem, commencement will be in direct continuation of present contracts within the first quarter of 2022.

“The extension reconfirms that the company plays an important role in the well intervention segment, and we are very pleased to see a key client such as Helix Energy Solutions extend our professional relationship”, the shipowner said.

Both vessels have a length of 158 metres, a beam of 31 metres and an accommodation capacity for 150 people.

Back in December 2021, Helix informed that Petrobas had extended the initial four-year contract for the Siem Helix 2 by one year at a reduced rate reflective of the current market.

Under the contract with Trident Energy, Helix will also provide one of the two well intervention vessels for the Pampo and Enchova clusters in the Campos Basin, Brazil.

As for Siem Offshore, the company recently secured a contract extension for its anchor handling tug supply (AHTS) vessel Avalon Sea, enabling it to continue carrying out operations offshore Canada.

At the end of 2021, the Norwegian firm also signed long-term contracts with an undisclosed client for two platform supply vessels (PSVs) Siem Pilot and Siem Thiima, which will carry out operations offshore Australia. 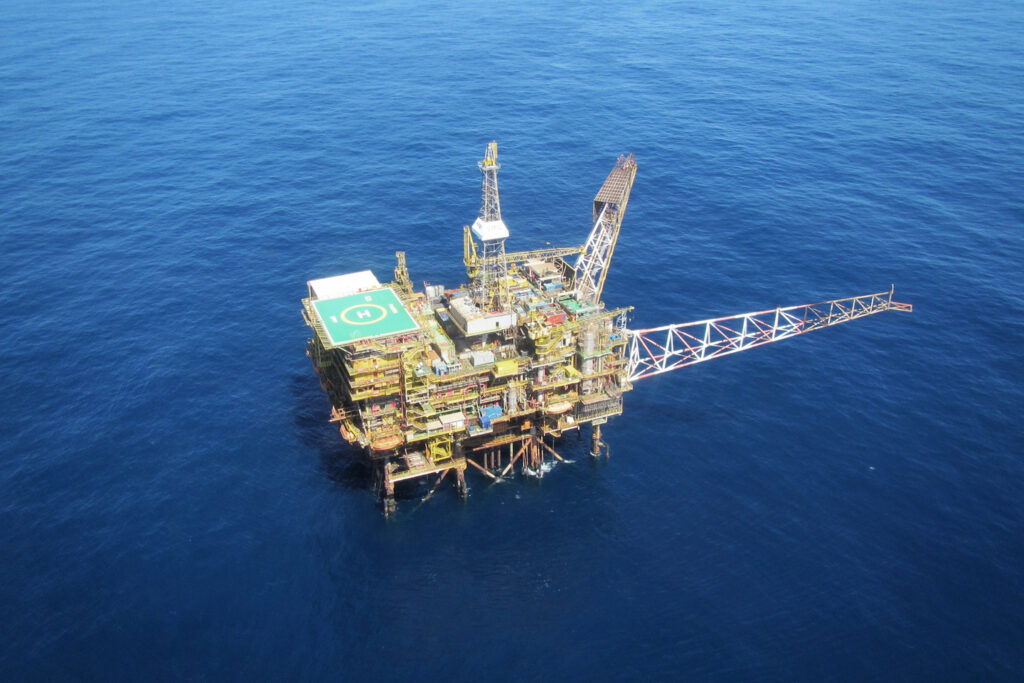