Solstad said on Tuesday that it won three-year contracts for the Far Sagaris and Far Statesman.

According to the company, the anchor handlers will support Petrobras’ exploration and production activities on the Brazilian continental shelf.

Both vessels will sail under Brazilian REB flag with Work Class ROV’s for operations down to 3,000 metres water depth.

Namely, the vessel was hired for two years by QGEP in 2015 and started work in January 2016. The anchor handler ended its work for the Brazilian firm in May 2019 after extensions for one year and three months.

As for its current status, the Far Sagaris is working for Total and data from VesselsValue suggests that it would be wrapping up work for the French oil major in mid-September this year.

The Far Statesman is not under contract at the moment and VesselsValue places the vessel near Australia. It is underway towards Rio de Janeiro.

Its last deal was for Eni which it won in late July 2018. Solstad’s AHTS was given an extension for the deal at the start of 2019 which was wrapped up at the end of May 2019.

The Far Statesman, owned by Ocean Yield, was also a subject of a new lease agreement between Solstad Offshore and the vessels owner.

The two signed the agreement under amended terms last month. The other vessel in the agreement was Ocean Yield’s anchor handler Far Senator. 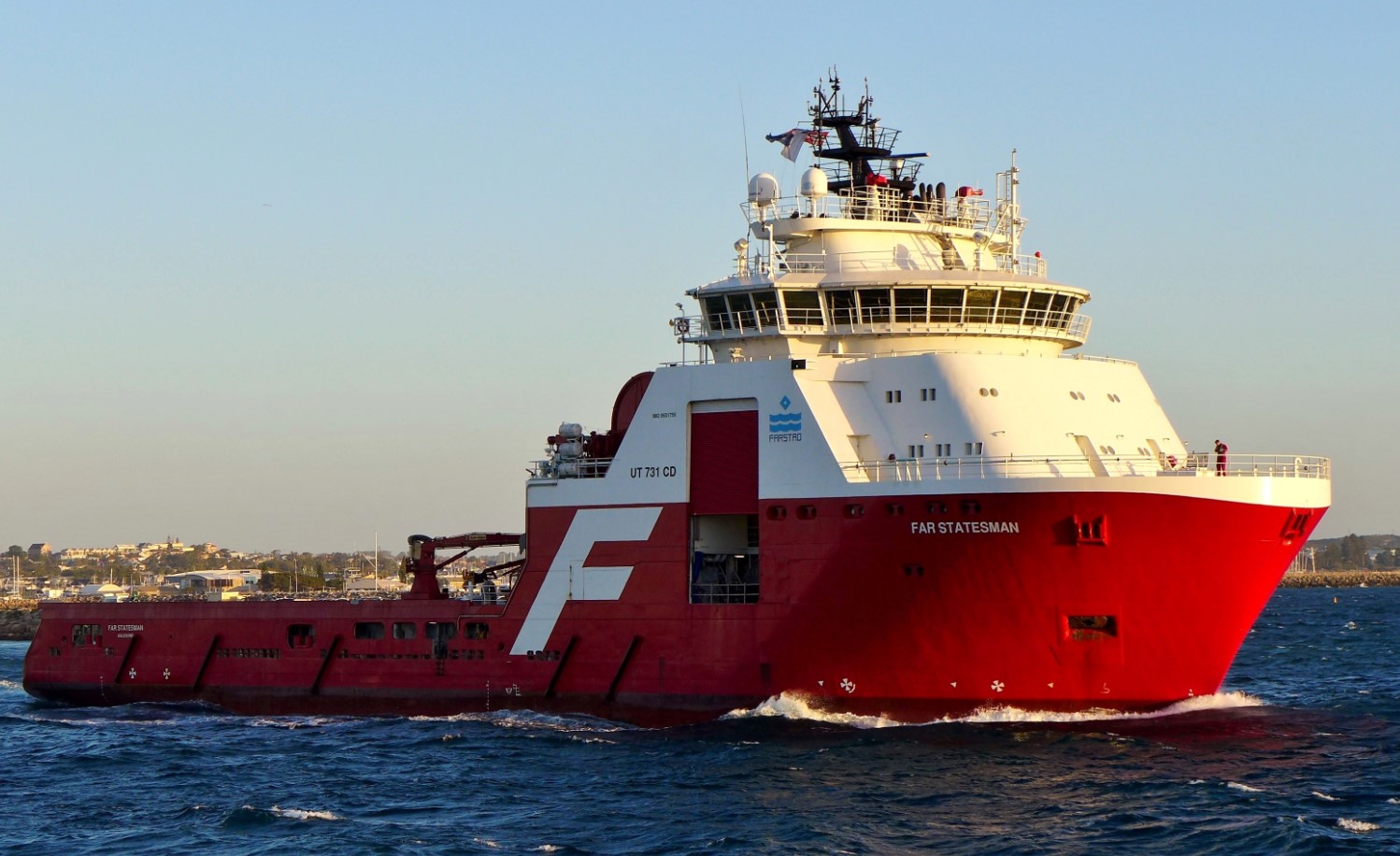 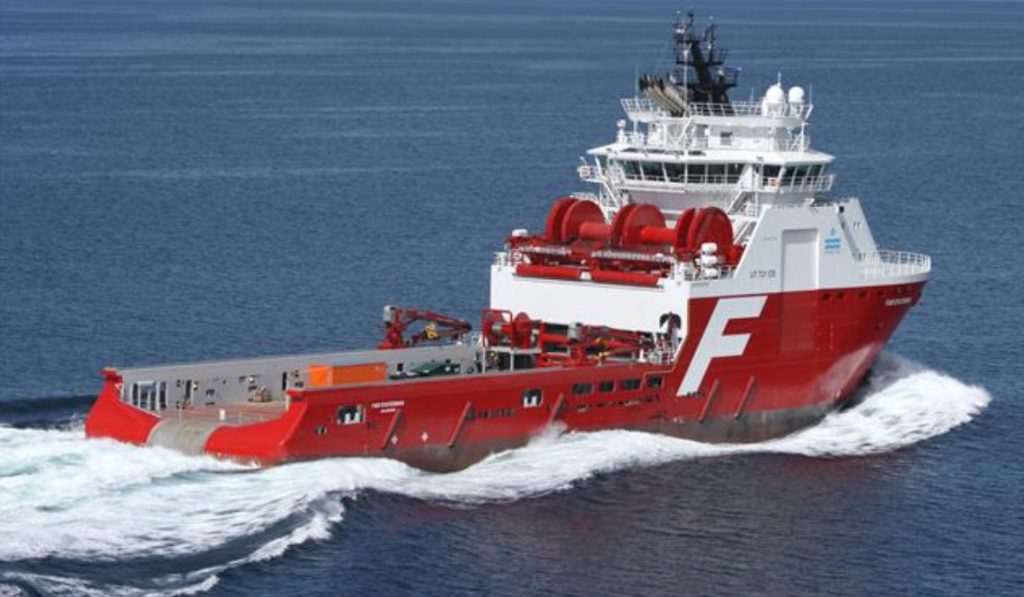