The shares were issued at a price of NOK 6.164 per share to three new investors.

“We intend to use the net proceeds from the private placement to continue the development of our marine fuel cells, and for general corporate purposes,” said Tore Enger, CEO of TECO 2030.

The company is also planning to establish Norway’s first large-scale production of fuel cells, optimized to be the heart of hydrogen-powered ships and other heavy-duty installations.

“I believe there will be a huge appetite for hydrogen and it is good to hear predictions that hydrogen will be a major fuel for shipping in the years towards 2050,” Stian Aakre, CEO of TECO 2030, said during a recently held Hydrogen Blue Talks held as part of Nor-Shipping.

“You can have very flexible solutions on the same ship, combining new technologies with fossil fuels and conventional technologies, in order to meet different requirements from different sailing areas.”

Upon completion of registration of the private placement, the total number of shares in TECO 2030 ASA will increase to 127 million each with a nominal value of NOK 0.01.

The company said that the new shares will be listed on Euronext Growth on Oslo Stock Exchange as soon as the share capital increase has been registered with the Norwegian Register of Business Enterprises.

Furthermore, TECO 2030 is also looking into the carbon capture for marine application. The company has recently signed a memorandum of understanding with Georgia-based Chart Industries to jointly develop technological solutions that will capture carbon dioxide (CO2) emitted by ships and subsequently store it in liquid form.

The agreement involves the joint development of onboard carbon capture solutions for ships using the Cryogenic Carbon CaptureTM (CCC) technology developed by SES, which was acquired by Chart Industries, Inc. in December 2020.

This technology will separate the CO2 from the ships’ exhaust gases, resulting in a high purity liquid CO2 product. The liquid CO2 is then stored onboard in cryogenic storage tanks until the ship reaches port. 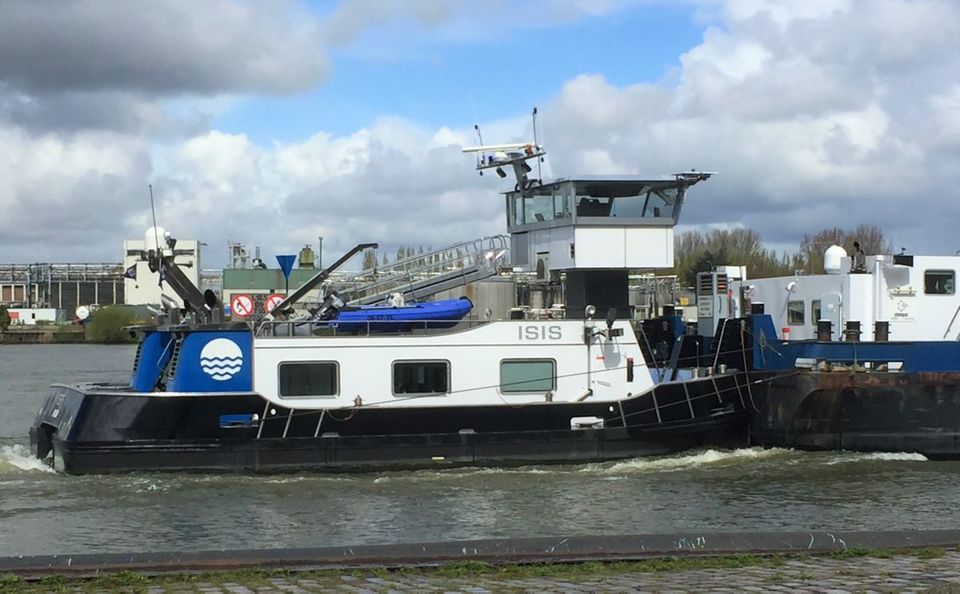