Norway’s TGS has commenced a 3D seismic data reprocessing project at the Tarakan Basin, its third such project in Indonesia for 2022.

The project applies a modern comprehensive broadband processing workflow to 3,363 square kilometers of 3D data to better understand the hydrocarbon prospectivity of the basin, which has seen success in the Parang and Badik oil discoveries, TGS said.

Final pre-stack time and depth products are expected to be available during Q4 2022 and Q1 2023, respectively.

“Applying the modern imaging expertise of TGS to the Tarakan Basin dataset will play a crucial role in unraveling the full offshore potential of this area. Through close collaboration with our clients, we have developed this important project, building upon recent exploration success in the area,” said Will Ashby, executive vice president, Eastern Hemisphere at TGS.

The survey is the latest of a series of multi-client seismic data projects TGS announced in Indonesia to assist in driving exploration in the country. 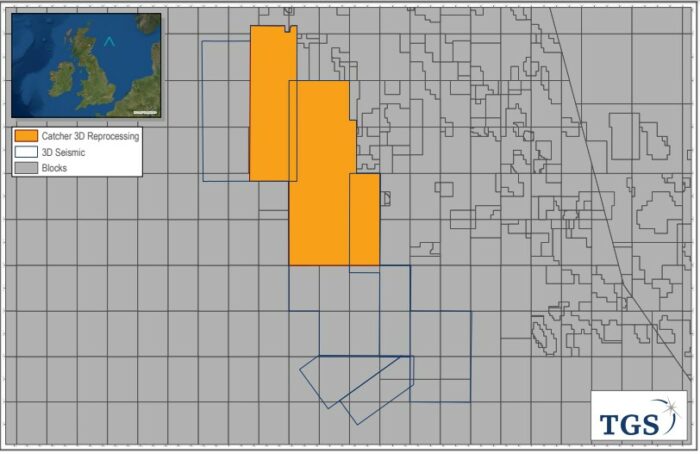