The workflow, which includes FWI, Q-Migration, and Q-Tomo, is set to create a single contiguous 3D volume and represents the only way oil and gas companies can access a modern regional scale dataset to evaluate the Malay Basin, TGS said.

This new dataset is expected to allow for improved play mapping and structural understanding, identification of new exploration and carbon capture and storage (CCS) opportunities, and re-valuation of reserve estimates in late-life assets.

The initial phase is part of a multi-year basin revitalization initiative awarded by Petronas. Stage 1 includes acreage in the 2022 Malaysia Bid Round, such as the exploration block of PM428 and the Abu Cluster identified as a late-life asset (LLA) prime for re-evaluation, and numerous other oil and gas clusters tied regionally for the first time in modern processed 3D seismic data.

TGS anticipates that the results of the project will encourage renewed exploration interest in the Malay Basin, enabling project expansion with further stages up to a total potential project area of over 40,000 square kilometers.

Final time and depth migrated products are expected during Q2 and Q3 2023, while interim products will be available earlier.

“This is our fifth reprocessing project announced in Asia Pacific in Q1 2022, demonstrating the demand for modern data to help address the acute energy supply challenge in this region,” said Kristian Johansen, TGS CEO.

“In addition to the Peninsular Malaysia Regional 3D Seismic Reprocessing, TGS, as part of the Sarawak Multi-Client consortium, is actively acquiring 3D seismic data offshore Sarawak and is committed to supporting Petronas and other E&P companies across Malaysia.”

The consortium of TGS, PGS and Schlumberger completed the acquisition of the first of two surveys offshore Sarawak at the end of last year. The activities are being carried out under a contract with Petronas for the acquisition and processing of up to 105,000 square kilometers of multi-client 3D data over a five-year period.

The 2022 Malaysia Bid Round (MBR), themed “Your Advantaged Energy is Here”, was launched on 27 January, offering 14 exploration blocks, six clusters of discovered resource opportunities and one late-life asset cluster.

A virtual data room will be accessible until 30 June, allowing potential investors to conduct data reviews anywhere and anytime during the bid round period. 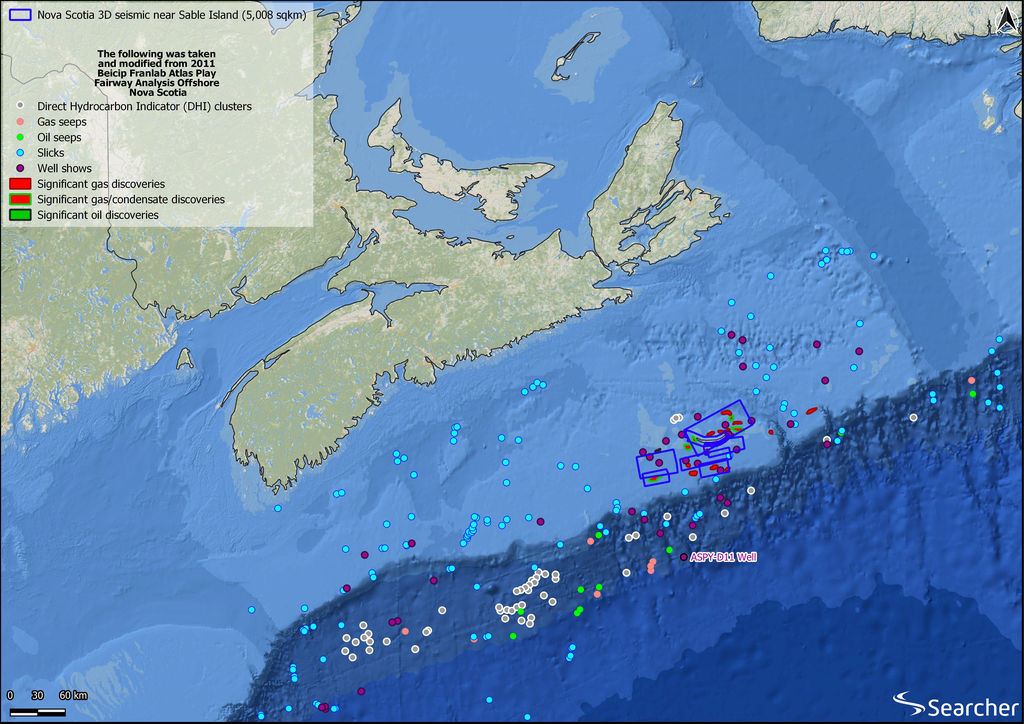