After Greenpeace published a report claiming that TotalEnergies’ emissions are four times higher than reported, the French energy giant has made up its made to pursue legal action and accused the environmental group of spreading “false and misleading” information about its greenhouse gas emissions.

Greenpeace’s report was released just days before the COP27 kicks off on 6 November 2022 in the Egyptian coastal city of Sharm el-Sheikh, where climate action will be discussed with the aim of seeking renewed solidarity between countries, to deliver on the landmark Paris Agreement.

Faced with a growing energy crisis and record greenhouse gas concentrations, the COP27, which will end on 18 November 2022, is expected to build on the outcomes of COP26 to deliver action on issues critical to tackling the climate emergency – from reducing greenhouse gas emissions to delivering on the commitments to finance climate action in developing countries.

Bearing this in mind, Greenpeace informed on Thursday that researchers recalculated the greenhouse gas emissions of TotalEnergies in a report, titled ‘TotalEnergies’ carbon footprint: accounts are not good’ and the new estimated calculations by Greenpeace France show that the oil major’s carbon emissions could be “almost four times higher” than what it is reporting.

François Chartier, oil campaigner at Greenpeace France, remarked: “The results are shocking. TotalEnergies just posted record profits amid record-high gas prices, while at the same time it appears to be dramatically underreporting its emissions and downplaying its role in driving the climate crisis. This report brings TotalEnergies’ entire climate strategy and carbon neutrality ambitions for 2050 into question. In view of this new estimate of Total’s emissions, these goals seem downright unrealistic.”

Greenpeace says TotalEnergies reported emissions of 455 million tonnes of CO2 in 2019, while the environmental group’s estimate is four times higher: 1 billion 637 million and 648 thousand tonnes of CO2. Greenpeace underscored that its calculations are based on the reference year of 2019 to “ensure that there is no bias related to the COVID-19 health crisis,” however, “this overall estimate is not exhaustive as some sectors remain potentially undervalued.”

According to the environmental group, TotalEnergies “must stop investing in new oil and gas projects,” starting with the East African Crude Oil Pipeline (EACOP), the Mozambique LNG project and the Arctic 2 LNG Terminal under construction in Russia, to align its activity with its climate strategy and its climate neutrality objectives.

Furthermore, Greenpeace underlined that the findings within this report have been shared with the French Financial Markets Authority (AMF), which can issue sanctions against TotalEnergies for “any contradictions, inaccuracies, or significant omissions that these new estimates of TotalEnergies’ real climate impact reveal.”

Moreover, the environmental group emphasized that TotalEnergies is among the top 20 global fossil fuel companies whose joint exploitation of global oil, gas and coal resources has been directly linked to “more than a third of all greenhouse gas emissions in our times.”

In a separate statement, TotalEnergies condemned what it described as “Greenpeace’s spreading of false and misleading information” about its greenhouse gas emissions.

The French giant explained that the environmental group’s report affirms, among other things, that TotalEnergies’ Scope 1 emissions based on equity share allegedly exceeded 160 million tons of CO2 in 2019, whereas the Scope 1 emissions based on equity share reported by TotalEnergies for 2019 actually amounted to 55 million tons of CO2.

The oil major sees the figure of 160 million tons of CO2 provided by Greenpeace for the firm’ 2019 Scope 1 emissions based on equity share as “fanciful and false.”

“Greenpeace’s spreading of misleading information on this subject is serious in that it concerns the quality and reliability of TotalEnergies’ disclosures concerning its direct greenhouse gas emissions over which it has control,” highlighted the French giant.

As a result, TotalEnergies has decided to initiate legal proceedings to “repair the damage caused by the spreading of this misleading information by Greenpeace.” 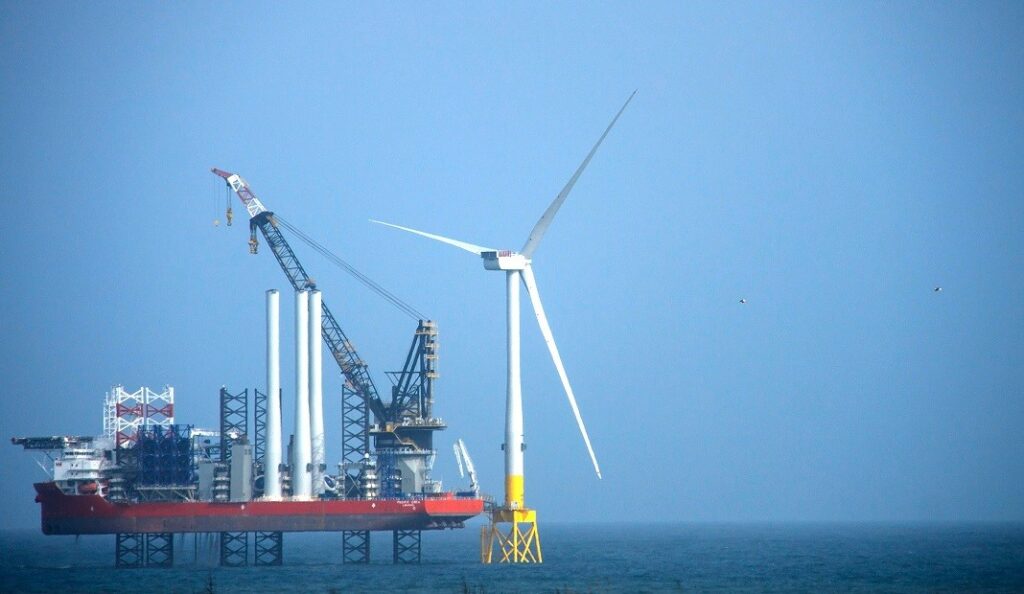 New action plan comes into the limelight to accelerate decarbonisation
Posted: 24 days ago
How do things stand for the oil & gas industry in the wake of COP27?
Posted: 14 days ago
Premium
In focus: Eye on sustainability at COP27 amidst geopolitical tensions
Posted: 24 days ago