The Finnish technology group Wärtsilä has been selected to supply its thruster solution for a new hybrid tug being built to operate in the port of Xiamen in China.

According to Wärtsilä, its thrusters have been specially designed for electric propulsion and support the sustainability requirements of the vessel.

Shanghai CSIC Marine Propulsion Equipment, the integrator for the newbuild project, placed an order from Wärtsilä for the tug which is currently under construction for Xiamen Port Shipping at the Fujian Mawei Shipbuilding yard.

Wärtsilä will deliver the equipment in the first quarter of 2023.

“Decarbonisation is central to Wärtsilä’s design strategy, and the WST thrusters reflect the (…) development of our main propulsion systems supporting this strategy. We are also able to support the customer with local production, engineering and after sales in China which makes Wärtsilä a great choice for the full lifecycle of the tug boats”, said Lauri Tiainen, director of Thrusters and Propulsion Control Systems.

Last summer, China welcomed its first fully-electric tug built by Lianyungang Port Holding Group. It is estimated that the ship named Yungang Electric Tug No. 1 can save 300 tons of fuel and reduce CO2 emissions by about 900 tons each year. 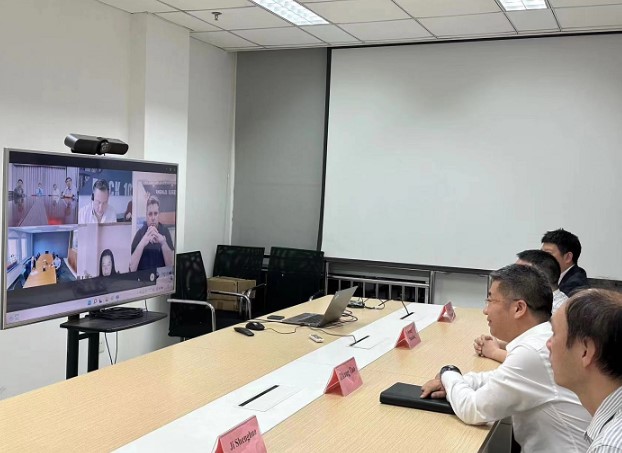