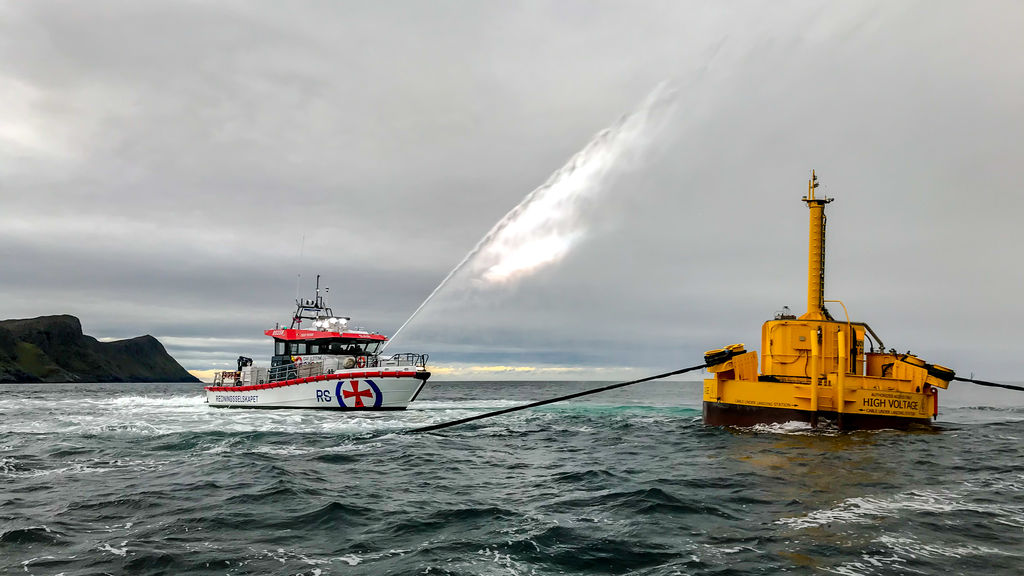 According to Waves4Power, the first contract with PLN Indonesia Power is estimated to be formalized in 2023.

The company’s WaveEL device produces electricity using hydraulic pump which is connected to the accumulator that feeds a hydraulic motor with a generator, which in turn converts the hydraulic pressure to electric power.

The MoU was reached during Sweden-Indonesia Sustainability Partnership Week (SISP), a platform for multi-stakeholder dialogue to establish collaborations between Sweden and Indonesia to achieve the 2030 agenda for Sustainable Development Goals (SDG).

Sweden has had similar challenges to those Indonesia now faces, such as environmental pollution, inadequate waste management systems, and a high dependency on fossil fuels.

To meet the ambitious targets of the SDGs, Sweden and Indonesia have fostered collaboration and have cooperative agreements at government levels to build a more sustainable world together.

Waves4Power has been part of the Business Acceleration Program Indonesia (BAPI), initiated by The Swedish Energy Agency and run by Business Sweden in Indonesia.

Through this program, Waves4Power has established a presence in Indonesia with a local representative, PT Bina Muda Teknikatama, which has represented Waves4Power at events and meetings and identified several business opportunities for Waves4Power in Indonesia. 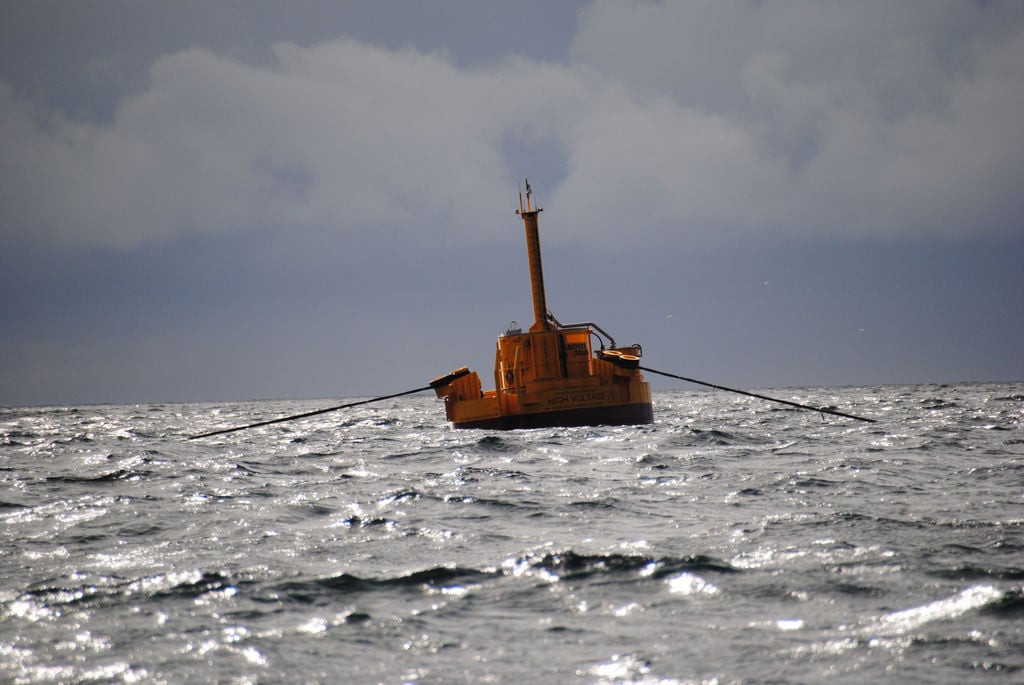