Chariot, an Africa-focused transitional energy company, has signed a memorandum of understanding (MoU) with the Dutch Port of Rotterdam International, a global energy hub and Europe’s largest seaport which handles a significant portion of Europe’s total energy demand.

As informed, the MoU represents a first step towards establishing supply chains to import green hydrogen and ammonia to meet expected demand in the Netherlands and other countries in Northwest Europe.

The two parties will work together to connect with off-takers and secure contracts for specific volumes.

“We are excited to be teaming up with Chariot, to help with the distribution element of their green hydrogen project in Mauritania. The project could turn Mauritania into a leading supplier of green hydrogen to Europe, making it one of the largest energy projects of its kind in the world,” René van der Plas, Director of Port of Rotterdam International, commented.

Since the onset of the armed conflict in Ukraine, Europe and its allies have been working to reduce their dependence on Russian fossil fuels and find sustainable alternatives in order to maintain the security of the energy supply. In March, the EU published its REPowerEU proposal which seeks to make Europe independent from Russian fossil fuels well before 2030. 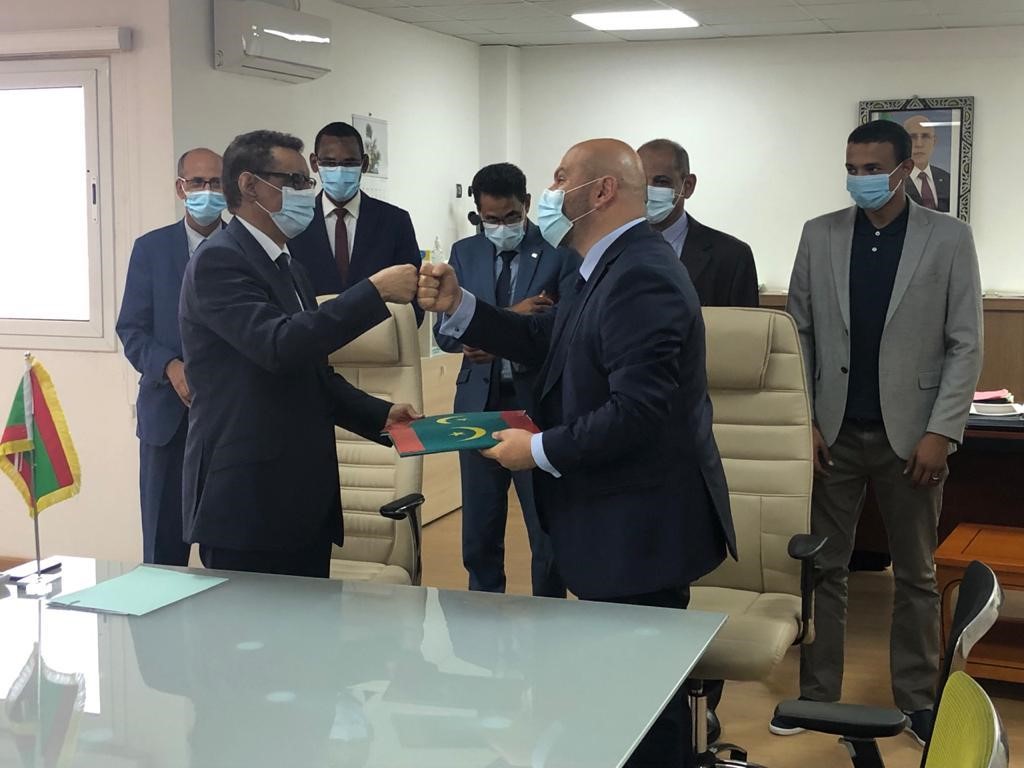