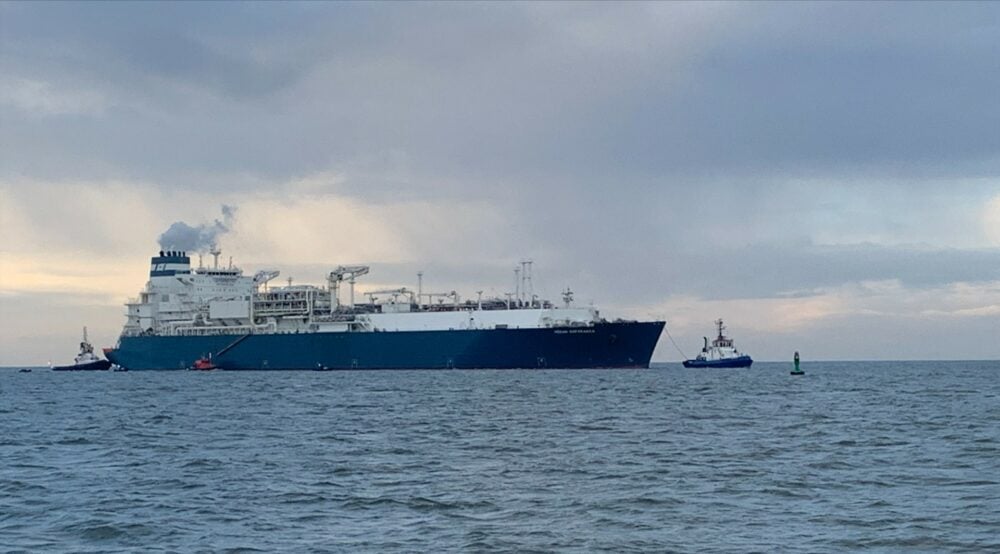 A floating storage and regasification unit (FSRU) has arrived in Wilhelmshaven, marking an ‘important milestone’ shortly before the opening of Germany’s first LNG terminal.

On 15 December, German energy company Uniper confirmed the arrival of the Höegh Esperanza, the designated FSRU for the Wilhelmshaven LNG terminal which is scheduled for opening on 17 December 2022.

In future, Höegh Esperanza will no longer bring the LNG to Wilhelmshaven itself. Its task is to regasify delivered LNG and to feed at least five bcm of natural gas into the German gas grid each year.

Commenting on the FSRU arrival, Holger Kreetz, COO Asset Management Uniper, said: “There is still a lot to do before the first gas can flow in a few days. Nevertheless, after ten months of intensive work, it is a great moment to see the Höegh Esperanza dock here.

“The entire Uniper team and everyone else involved have every reason to be proud of what has been achieved. Only the good, determined cooperation between the companies, authorities and politicians has made this speed, which we should use as a blueprint for the energy transition, possible.”

Peter Abdo, CCO LNG & Global Origination, added: “This is an absolute team success for everyone involved. It is a great feeling to finally see the arrival of the first FSRU in Wilhelmshaven after ten months of hard work. We are now looking forward to delivering the first regular LNG cargo in early January. This is the next step in actively supporting the German government and security of supply for Germany.”

Construction of Germany’s first floating LNG terminal at the North Sea port of Wilhelmshaven started on 5 July this year and was completed 194 days later, on 15 November.

To remind, in February 2022, Germany revealed plans to build two LNG terminals in Brunsbüttel and Wilhelmshaven in an effort to reduce its dependence on Russian gas.

Following this, in April, Germany’s government revealed the urgent decision to invest about €2.5 billion in four floating LNG terminals and charter a total of five FSRUs.

The other two LNG terminal terminals will be located at ports of Lubmin and Stade.

Last month, the first FSRU chartered from French energy major TotalEnergies for use at the Lubmin terminal arrived in Germany. However, it was soon reported that the launch of operations at the terminal will be delayed for several weeks due to pending approval procedures. 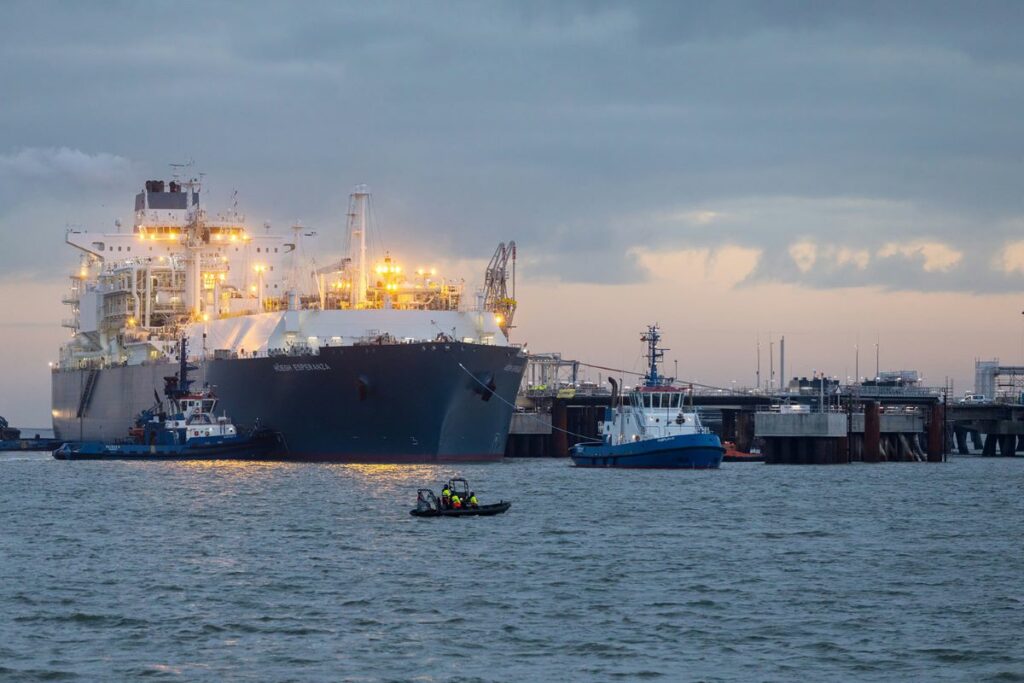