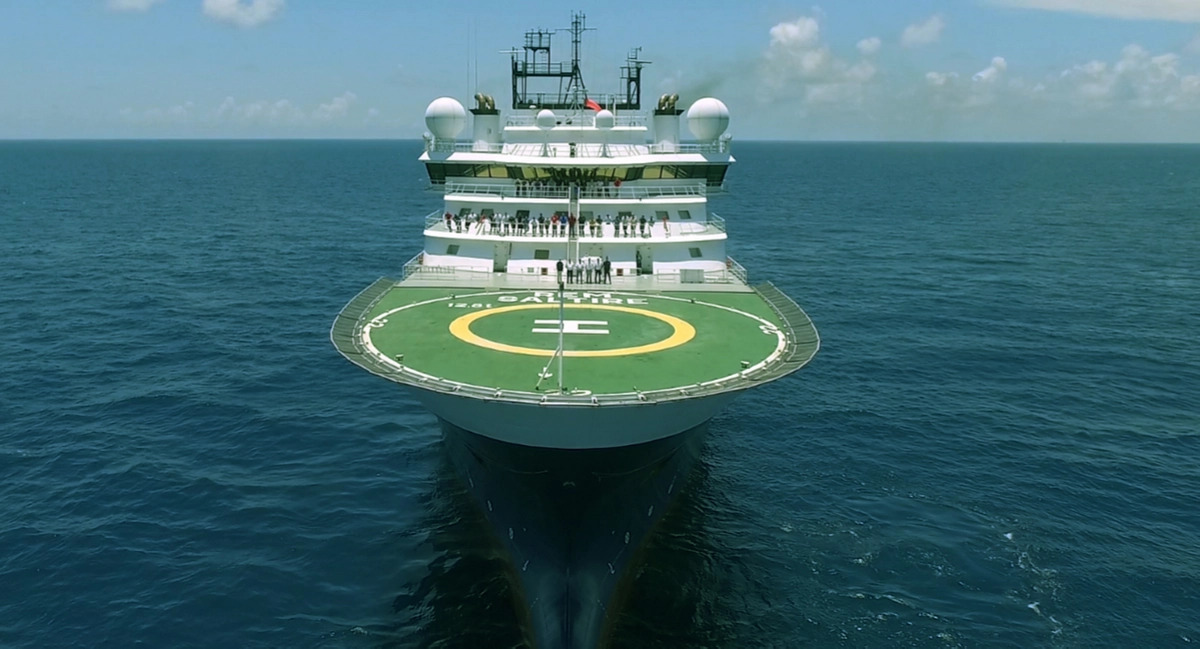 Magseis Fairfield bags another OBN deal in Gulf of Mexico

Norway-based Magseis Fairfield has secured a contract to conduct a 4D ocean bottom node (OBN) survey in the Gulf of Mexico.

According to the company, the contract came from a repeat client. The survey, expected to begin in the first quarter of 2022, will run for approximately five months, with options for extensions.

“This award further strengthens our backlog in our core area of Gulf of Mexico and builds our 2022 visibility. We are pleased to see that customers continue to invest in their core assets to maximize recovery rates and cash generation”, said Carel Hooijkaas, CEO of Magseis Fairfield.

For the purpose of this survey, Magseis plans to deploy its ZXPLR technology which was used in previous OBN surveys in the Gulf of Mexico.

To remind, at the end of May, the company’s 100th OBN survey, which was also the first carbon-neutral seismic survey, was conducted in the Gulf of Mexico.

Furthermore, in early February, Magseis won a contract to carry out an OBN survey for a repeat client in the Gulf of Mexico, which was soon followed by another OBN contract from a multi-client company.

In addition to working in the Gulf of Mexico, the company is busy conducting OBN surveys in Asia and the North Sea as well.

Furthermore, the seismic player recently entered into a strategic collaboration with PGS to collaborate in the hybrid towed streamer and OBN seismic market.

As reported, the strategic collaboration has a global scope with an initial focus on the North Sea, and a duration of one year, with options to extend by two plus two years. 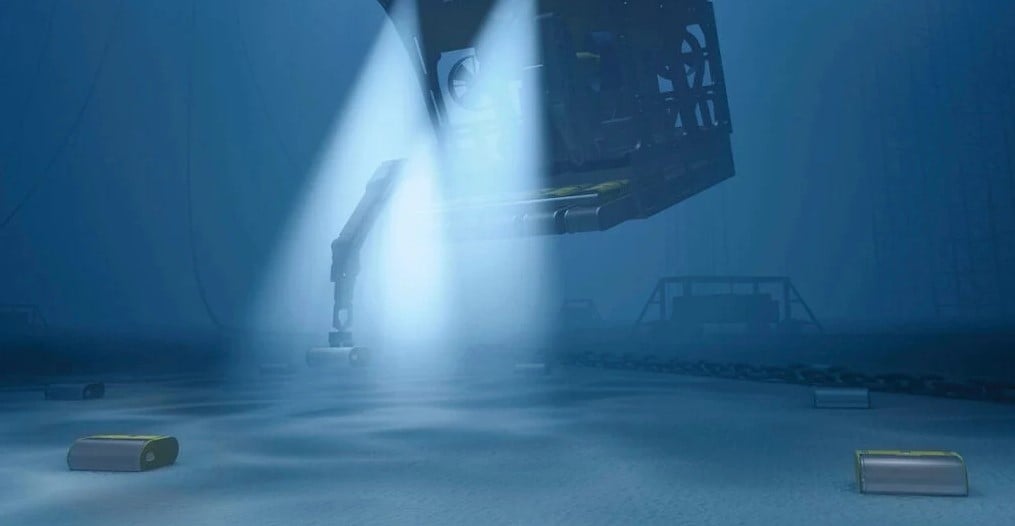