Norwegian survey services provider Magseis Fairfield is strengthening its backlog for 2022 with a new contract extension as well as confirmation of the recent conditional award.

To be specific, the company has secured a contract extension with an undisclosed repeat customer for an additional project in the US Gulf of Mexico.

The contract extension is related to a 4D ocean bottom node (OBN) survey awarded at the beginning of December 2021.

As part of the additional project, Magseis will conduct the OBN survey using its ZXLPR technology starting in Q2 2022. The project will run for approximately two months.

Additionally, in a separate release, the company said that the conditional award from 6 January 2022 had been converted into a signed contract.

The contract came from a repeat mystery customer and covers an OBN survey in the North Sea. Magseis plans to kick off the survey in late Q2 2022 deploying its Z700 crew.

“We are pleased to have been awarded this project. The project will start after the crew returns from the ongoing operation in Asia”, said Carel Hooijkaas, CEO of Magseis Fairfield.

Further details about the two projects were not disclosed. 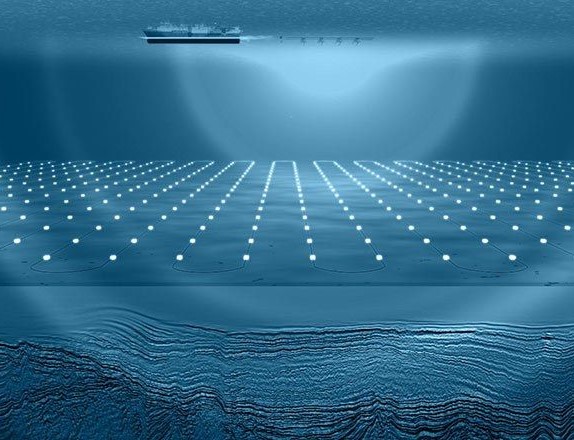