The launching ceremony for the second ship in a series of six vessels took place on 23 January at Colombo Dockyard. The 5000 dwt ship, named Misje Verde, measures almost 90 meters in length, and it is equipped with a hybrid energy storage battery system.

In August 2020, Misje Eco Bulk AS, part of Misje Rederi AS, ordered up to ten eco-bulk carriers. The deal included six firm ships with an option for four additional vessels.

According to the shipyard, the bulkers are developed as eco-friendly vessels, as they will have lower emissions compared to conventional bulk carriers of the same size. The concept and the basic design of the ships were developed by Wärtsilä Ship Design Norway AS. The fully integrated hybrid solution will enable the vessels to sail in and out of port and to perform cargo operations emissions-free.

Recently, the shipyard held a keel-laying ceremony for the fourth vessel in the EcoBulk series. 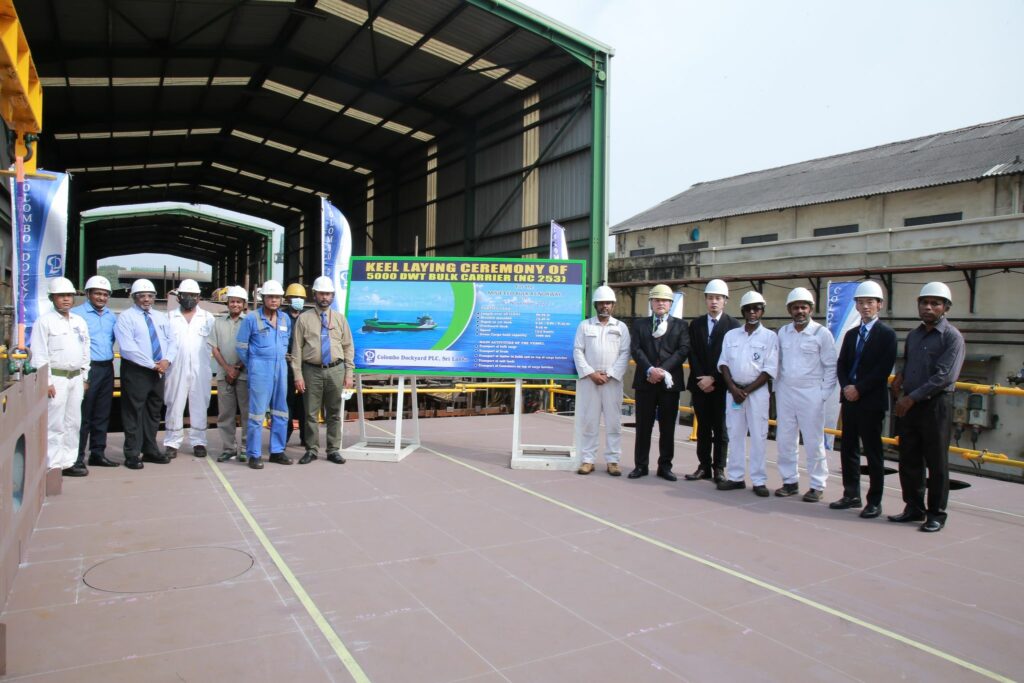