The vessel recently arrived in Rio de Janeiro after this first stage to undergo scheduled maintenance.

The second phase of the project is set to commence this month after the maintenance is done. This includes the OBN seismic survey in the Iracema field in the Santos Basin, in around 2,000-2,250 meters of water depth.

DOF Subsea secured multiple contracts in May to support the OBN survey campaigns that Shearwater GeoServices is conducting on Petrobras’ Jubarte, Tupi and Iracema fields.

Skandi Neptune mobilized for the Jubarte campaign in July.

Shearwater won the contract with the Brazilian oil and gas giant in November 2020 for the Jubarte survey, and at the beginning of this year for deepwater OBN seismic acquisition for the Tupi and Iracema projects.

In September, DOF announced it had concluded the sale of Skandi Neptune to an international buyer. The 2001-built vessel will be delivered to the buyer in Q3 2022 after it completes its current commitments. 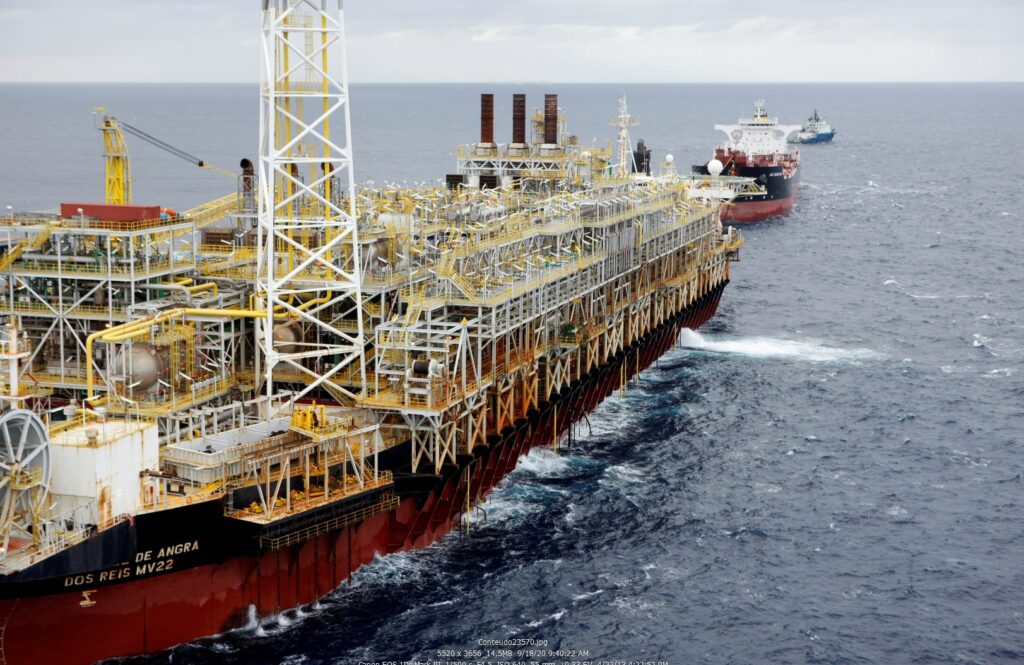