Solstad Offshore gets rid of third PSV in two months

Norwegian shipowner Solstad Offshore has sold one of its platform supply vessels (PSV), making it the third vessel sale in two months.

Solstad Offshore said on Tuesday that it sold the 2007-built platform supply vessel Far Spirit. The sale was made by Farstad Marine, a wholly-owned subsidiary of Solstad Offshore.

The value of the vessel has not been revealed but, according to data from VesselsValue, estimates the vessels worth around $3.25 million.

As for the vessel, the Far Spirit is of a VS 470 MK II design built-in 2007 by West Contractors. The platform supplier is 73.4 metres long and is registered under the Isle of Man flag.

According to the company, the delivery to the undisclosed buyer occurred on 22 June 2021, and Solstad said the sale will have an immaterial accounting effect for the second quarter.

Names of the owners were also left undisclosed while the delivery of the first vessel to the new owner took place on 28 May 2021. The second was delivered on 10 May 2021. Both sales resulted in an immaterial accounting effect for the second quarter of the year.

The vessels in question – the Normand Service and the Normand Supra – have been contracted for a period of two years firm plus two years option thereafter.

Both vessels will support Harbour Energy’s UK North Sea assets, with contracts starting during June 2021 and August 2021. Harbour Energy was formed earlier this year through a merger between Premier Oil and Chrysaor. 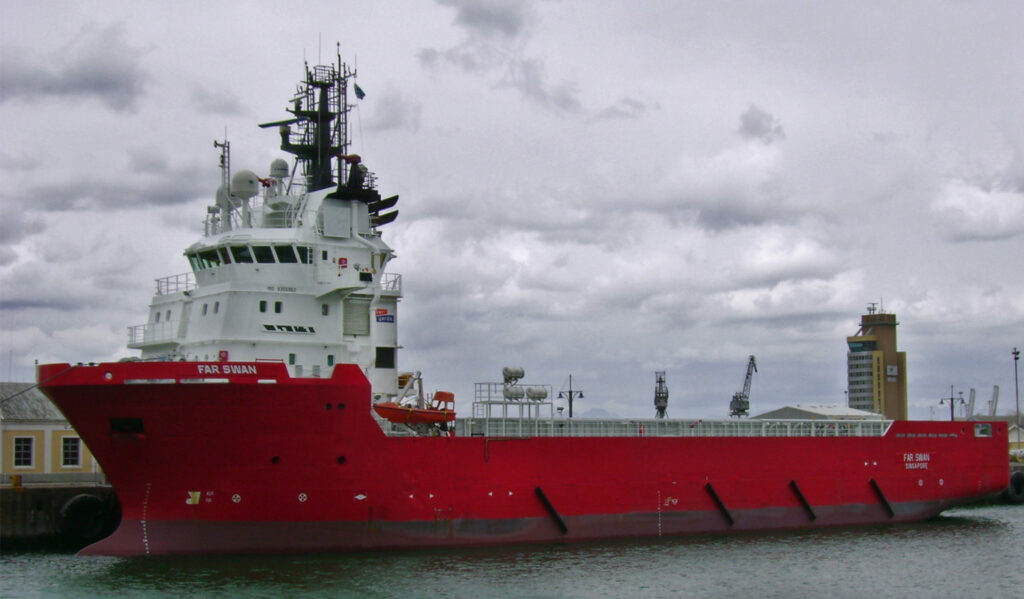