Norwegian offshore vessel owner Solstad Offshore has been awarded a new contract offshore Brazil for one of its platform supply vessels (PSVs).

Solstad Offshore informed on Monday that the PSV Normand Titus has been booked by Trident Energy do Brasil for work in Brazilian waters, where Trident operates and owns 100 per cent working interest in ten concessions.

The deal for this PSV is fixed for one year and entails a one-year extension option. According to the Norwegian player, the contract is scheduled to start in the fourth quarter of 2022. No financial details were disclosed about this deal.

Back in March 2020, this PSV was contracted by an undisclosed client to support a pipe-laying vessel in the North Sea for an estimated duration of eight to ten weeks.

The 2014-built Normand Titus, which was constructed at Cochin Shipyard, is of STX 05-L CD design. It can accommodate 28 people.

Solstad Offshore has been winning new deals and extending existing ones for its vessels over the past few months. The firm’s latest deal was secured for a subsea construction vessel (CSV) in September 2022.

Just a few days prior to announcing this deal, the vessel owner revealed that another CSV was awarded a contract extension along with a new contract in West Africa. 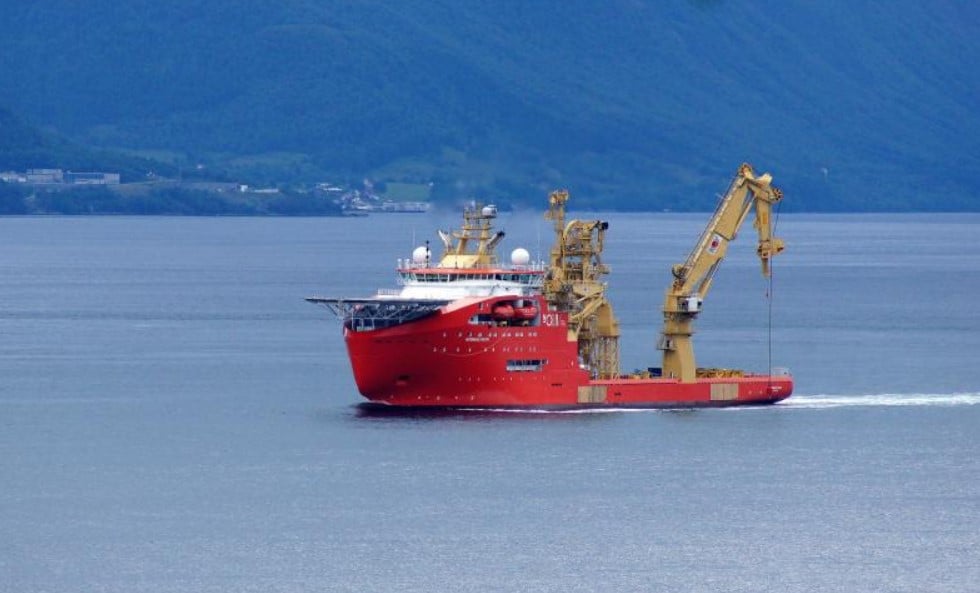