Solstad hands over another vessel to new owner

Solstad Rederi, a subsidiary of the Norwegian offshore vessel owner Solstad Offshore, has sold another platform supply vessel (PSV) to a buyer, whose identity has not been revealed.

Solstad Offshore reported on Tuesday that it has sold the PSV Normand Corona to an undisclosed buyer, who took delivery of the vessel on 14 June 2022.

No financial details have been revealed at this point other than the sale of the vessels will result in a minor positive accounting effect to be reflected in the second quarter of 2022.

When it comes to Solstad’s divestment programme – originally announced in 4Q of 2020 when the firm explained that the vessels to be sold were of older age and considered to be irrelevant for current and future markets – the Norwegian vessel owner completed its divestment programme of 36 vessels defined as non-strategic in April 2022. This contributed to a reduced debt of approximately $103 million.

In addition, the company secured multiple new deals for its PSVs and AHTS vessels in the same month thanks to market recovery, bolstered by the increased activity in the oil & gas and renewable sectors.

The most recent deal was inked with Aker BP in May 2022 for operations offshore Norway. 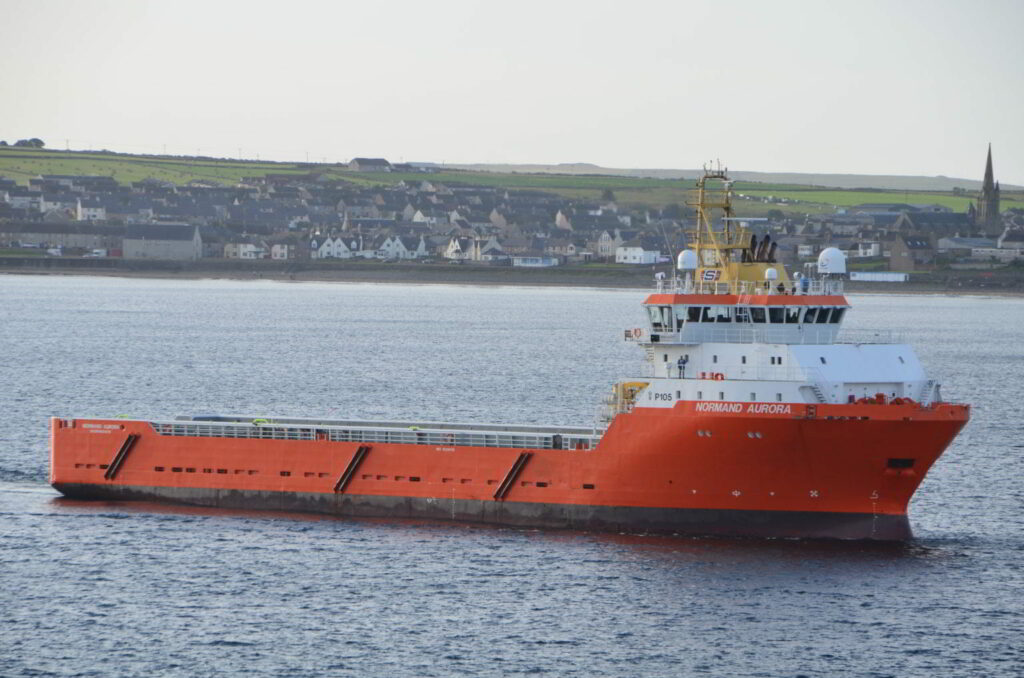