Norwegian offshore vessel owner Solstad Offshore has inked a contract for one of its vessels with Ithaca Energy for operations in the North Sea.

Solstad Offshore announced on Friday that its platform supply vessel (PSV) Far Symphony has been awarded a term contract by Ithaca Energy. The contract is for a period of one year firm, with further extension options up to one year. It is scheduled to start in November 2021.

Based on the terms of the contract, the vessel will be supporting Ithaca’s UK North Sea operations. The 2003-built vessel is of a P105 Design.

Upon the completion of this contract, the vessel owner signed a one-year contract with Fairfield Betula in 2017 for operations on the UKCS. Fairfield Betula exercised its extension option to extend its existing contract for the PSV Far Symphony in 2018.

Furthermore, Solstad has been selling off its fleet, while also winning new deals for its vessels in the last few months. Recently, Solstad won a contract extension for its PSV Normand Server along with two-term contracts for its medium-sized construction support vessels (CSVs).

In addition, the company completed the sale of two vessels in less than a week. The first vessel was sold last week, while the second sale was completed a couple of days ago. 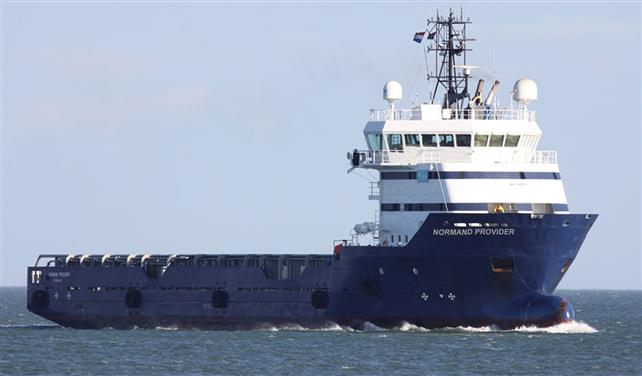