Terminal operator Klaipedos Nafta said in its latest monthly report that the liquefied natural gas terminals have regasified and reloaded 173 TWh of natural gas, 47.3 percent below the 328 TWh in the same period of 2018.

In the second part of February, LNG regasification has been temporarily stopped for the maintenance of the LNG terminal. It is planned to start regasification at the end of March, Klaipedos Nafta said.

During the first two months of 2019, KN’s facilities regasified and reloaded 644 TWh of the natural gas, 9 percent more than the 591 TWh recorded during the corresponding period in 2018.

The preliminary sales revenue of the company’s LNG terminal for February 2019 comprised €5.6 million, 7.7 percent above €5.2 million reported in 2018.

The preliminary revenue of the LNG terminal for the first two months of 2019 comprise €12.6 million and are higher by 5.9 percent compared to the same period of 2018 when the company recorded €11.9 million. 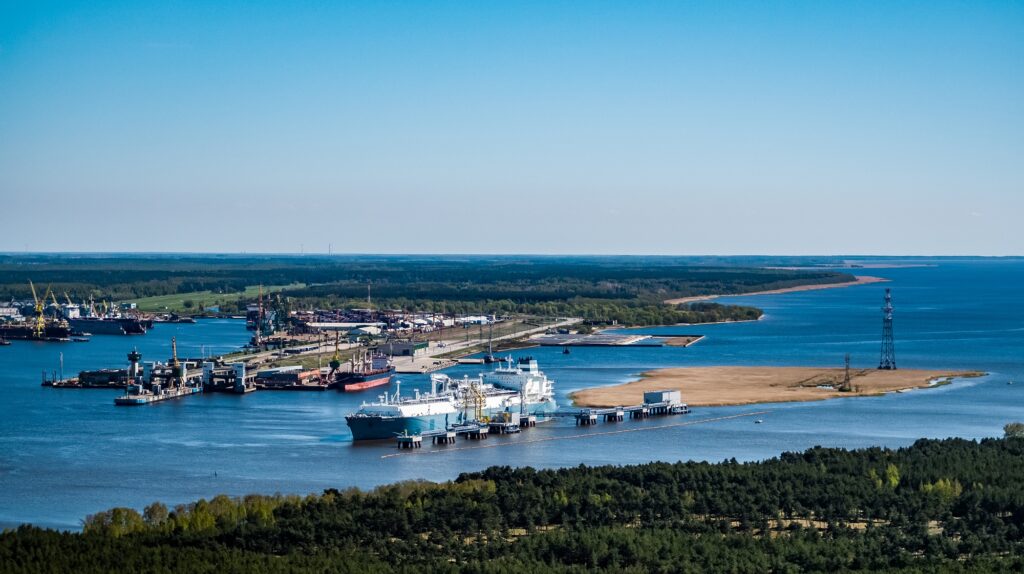