The move is being announced on the heels of a charter termination by AISSOT for six crude carriers, including one VLCC which was arrested by the Iraqi company as security for “for unsubstantiated market-related damages”.

In its latest update, Capital said that the vessel, M/T Andronikos (ex Anbar) was promptly released from arrest in Singapore after the Owners’ P&I Club posted security and has resumed trading.

At the time AISSOT terminated the charter, the M/T Andronikos had approximately another six years duration remaining under that bareboat charterparty, the Greek shipowner said.

“At the time of the termination, the charter rates published by established shipbrokers for a five-year time charter, adjusted for bareboat business by excluding OPEX, were below the rate under the relevant charter party, demonstrating that at the time of redelivery AISSOT had suffered no damages, and they were instead hoping to make a gain by redelivering the vessels,” Capital Ship Management said in a release.

“However, in its evidence before the Singapore court, AISSOT presented rates which it described as a ‘Fearnleys Bareboat Charter Assessment’, which were not only misleading, but also transpired to be just informal email correspondence between an AISSOT executive and a Fearnleys AS shipbroker, and which were used in court proceedings without Fearnleys AS prior knowledge or authority.”

AISSOT’s termination of charter and redelivery of vessels in February 2020 was preceded by a dispute with Capital as the Greek company insists AISSOT failed to comply with certain protective clauses of the respective charter parties.

As a result, the dispute was referred to arbitration.

AISSOT continued to employ the vessels pending the outcome of the arbitration, however, the company eventually decided to redeliver the ships citing dire market conditions. 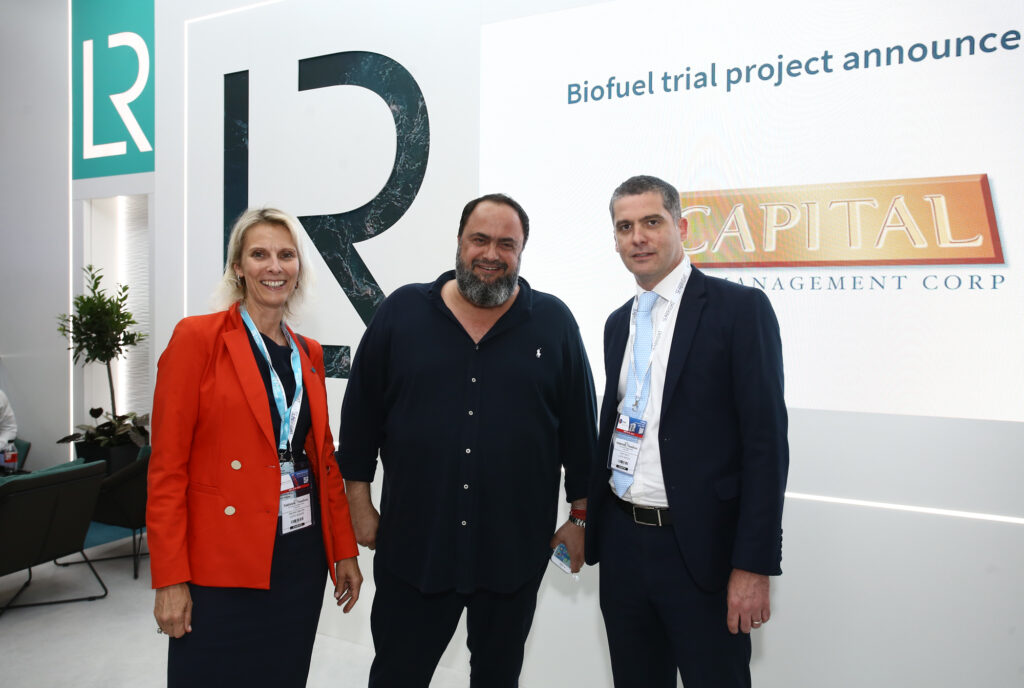